Everyone agrees that we need faster Internet in the Philippines

But is it ever going to happen? 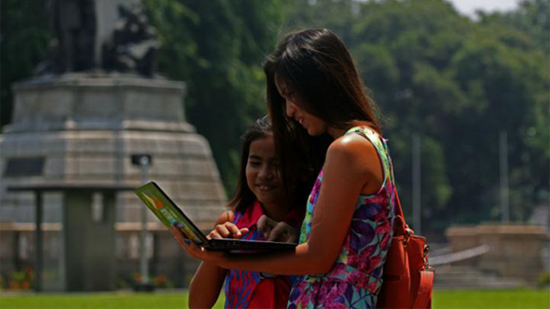 Also read: Why Exactly Is the Internet So Slow in the Philippines?

“We support the call for faster Internet. In fact, Globe is at the forefront of building the much needed infrastructure nationwide to make Internet services easily accessible either through mobile or wireline. This is supported by heavy investments over the years to make sure the Philippines is at par with other countries in terms of technology use,” said Globe Senior Vice President for Corporate Communications Yoly Crisanto.

“We are aligned with government efforts to improve telecom services. PLDT is in fact in the middle of a major three-year network investment program that is in process of significantly improving telecom and Internet services for PLDT and Smart customers and will support national development initiatives,” said PLDT spokesman Ramon Isberto.

The statements came after Duterte directly addressed the country’s top telecommunications companies to improve their service or face competition from foreign firms.

“You improve the service or I will open the Philippines [to foreign Internet service providers]. All can come in,” Duterte told the Inquirer.

In Asia, the Philippines has the second slowest Internet speed next to Afghanistan.

The country also has an average household download speed of only 3.64 Mbps compared to the global average of 23.3 Mbps despite charging at least thrice that of average international Internet service rates.

On Monday, May 23, outgoing President Noynoy Aquino signed Republic Act 10844 creating the Department of Information and Communications Technology which is responsible for ensuring that there are proper provisions for a reliable communications technology infrastructure in the country.