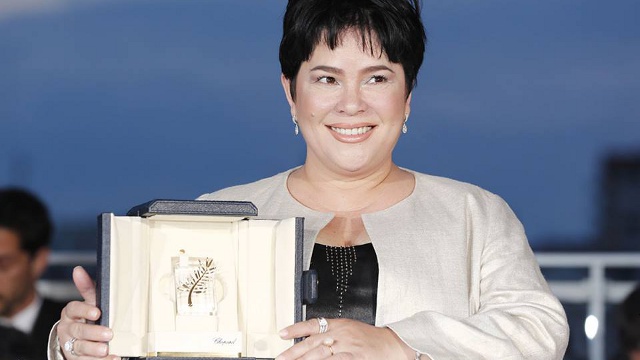 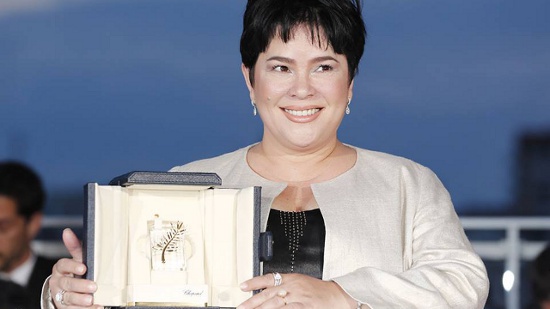 In more award-winning news, Sid Lucero took home the Best Actor title at the 19th Los Angeles Comedy Festival Awards. He was recognized for his performance in the indie film Toto, which tells the story of a man who would do anything to fulfill his American dream. The movie was also nominated for Best Foreign Film.

3. Captain America fans want him to have a boyfriend

After Frozen fans campaigned for Elsa to have a girlfriend, another LGBT-positive relationship has gone viral. This time, people want Captain America's Steve Rogers and Bucky Barnes to start dating in the franchise's next installments. #GiveCaptainAmericaABoyfriend trended online, but its stars (Chris Evans and Sebastian Stan) have yet to respond to the campaign.

On Tuesday, May 24, Twitter announced that usernames and attachments such as photos and videos will no longer affect Twitter's 140-character limit. The change, which is part of its efforts to "simplify" its service, will happen in the next few months. Additional changes also include the ability to retweet and quote-tweet your own posts.

Dogs are crazy good when it comes to earning treats. They sit pretty, do rollovers, stand like bipeds, and even play a game of fetch. Spinning around is also a great trick. When this baby sees her furry pal get a treat, she immediately follows suit. Adorable!

The Commission on Elections declined the request of Senator Ferdinand "Bongbong" Marcos Jr. to have his own team audit the servers used in the May 9 elections. The vice presidential candidate's camp claims that there were errors in the Certificates of Canvass and transparency servers especially after Smartmatic's unauthorized alteration of the script. Poll chief Andres Bautista said that the unanimous decision of the en banc is based on several reasons, including the fact that canvassing is already taking place at Congress. Audit of the servers, however, is open to a third party, such as the Department of Science and Technology.

The Commission on Human Rights ruled on Wednesday, May 25 that incoming president Rodrigo Duterte violated the Magna Carta of Women, a comprehensive women's human rights law in the Philippines. The ruling was in response to a complaint based on his controversial comment regarding the rape and killing of an Australian missionary and other actions showing his "callous, derogatory, and insulting treatment of women." The case was filed by various women groups such as WomanHealth Philippines, Kasarinlan para sa Kalayaan, Sentro ng Manggagawa ng Pilipinas, Labor Education and Research Network, and Sagip-Ilog Pilipinas.

8. Population growth in the Philippines slows down

The Commission on Population says that the 2015 census results show a 1.72% population growth compared to the previous 1.9% rate in the 2010 census. Juan Antonio Perez III, the commission's executive director, says that the 2015 population of 100.98 million was half a million lower than the projection. The official presumes that this is in connection to the increase in the usage of contraceptives from 38% in 2013 to 45% in 2015 according to surveys.

9. 10 Creepy Books That Will Keep You Up All Night

We round up titles that you'd want to get your hands on if you want to stay up all night. Some are tales of the paranormal while the others are based on real life.

It's never a bad time to have coffee...or ice cream! We round up 10 places that serve up the best versions of this creamy and frothy treat.