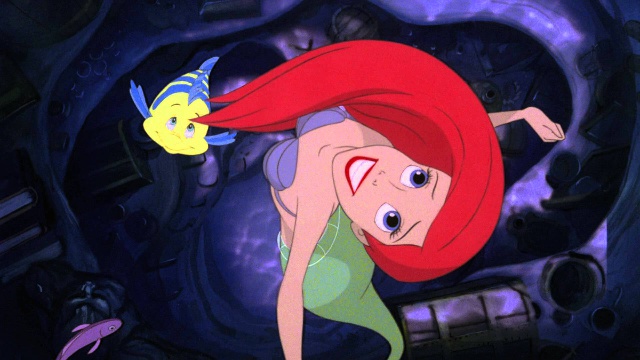 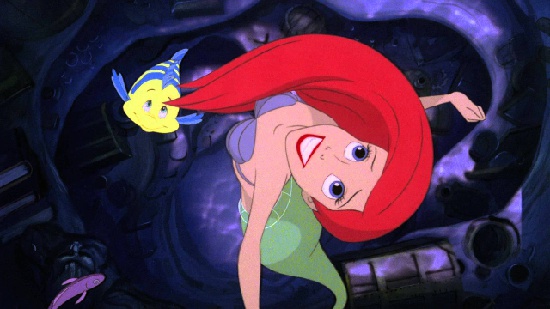 Despite earlier reports that said Chloe Grace Moretz is starring in a live-action adaptation of Little Mermaid under Universal Studios, it looks like Disney will be pushing through with its own version. It's no surprise, considering the success of their previous live-action films like The Jungle Book, Maleficent, and Cinderella. So far, the film has yet to go into development but studio execs reportedly "heard a new idea for how the film could work and are now deciding whether to go ahead with it."

It might be too late for Justin Bieber to say sorry, because the pop star has reportedly been sued for his hit song. Singer-songwriter White Hinterland, whose real name is Casey Dienel, claimed "Sorry" had "identical and/or striking similarity" to her 2014 song. Bieber's track was released in October 2015. So far, Bieber and Skrillex's camp has yet to respond to the copyright infringement claims.

Johnny Depp has finally broken his silence after news broke that his wife Amber Heard filed for divorce after just 15 months of marriage. "Given the brevity of this marriage and the most recent and tragic loss of his mother, Johnny will not respond to any of the salacious false stories, gossip, misinformation and lies about his personal life," said Depp's representative. "Hopefully the dissolution of this short marriage will be resolved quickly." Heard filed for divorce just days after the death of Depp's mother, and requested for spousal support. Meanwhile, Depp's lawyer asked to reject the request.

In an effort to crack down hackers and stolen passwords, Microsoft will now start banning common passwords such as "12345," "password," and "starwars." The new change will occur across all Microsoft services, including Skype, Outlook, and Xbox.

5. A photo of a hug goes viral

Another optical illusion went viral after a Reddit user uploaded a photo on the aggregator site. Who was hugging who? Why are their arms positioned like that? Was the other person floating? As it turns out, the color of the man's shorts made all the difference.

7. Basilan seaport project to be completed in 2017

Fishing communities in Mindanao will soon see the completion of the Buli-Buli seaport project in Barangay Buli-Buli in Sumisip, Basilan. The 440-meter-long port is a joint project of outgoing President Benigno Aquino III and Gov. Mujiv Hataman of the Autonomous Region in Muslim Mindanao. The residents of the region have been wishing for the construction of the seaport in their fishing town since the 1970s.

8. Catch a glimpse of the International Space Station tonight

The International Space Station, a habitable artificial satellite in low Earth orbit, flew directly above the Philippines last night, May 26. For those who missed it, the station will be visible to the naked eye again today between 6:34 p.m. and 6:45 p.m.

9. 10 Cute Sports Bras For Your Next Workout

Everyone needs that extra push to complete a workout session. These pretty clothes can make you excited for the gym and inspire you to get that perfect set of abs and beach bod.

We're sure you have your tried-and-tested favorites in your favorite restaurants but sometimes, you need to sniff out what you're really craving. We found 10 secret, off-menu items around the Metro, from Sweet Ecstasy's cheesy wings to Eighteen Bistro's addictive dip.