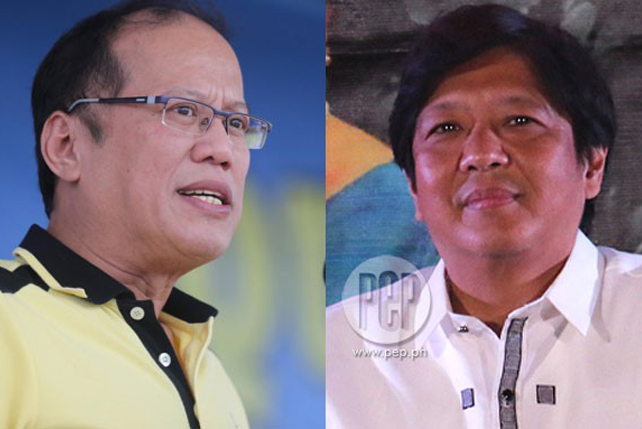 The president admits they should have done more to educate young people about the Marcos era. 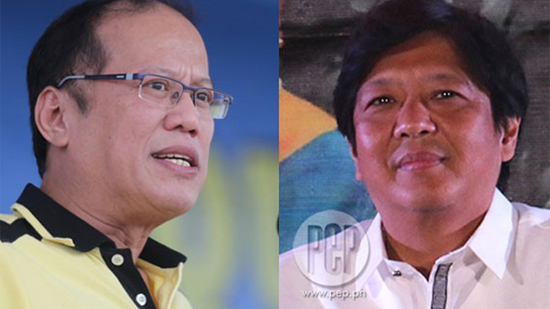 (SPOT.ph) While the canvassing of votes is still ongoing in Congress, outgoing President Benigno Aquino III admitted that his administration may have fallen short of keeping the horrors of Martial Law fresh in people's minds, according to the Philippine Daily Inquirer. His statement comes in the middle of the tight vice presidential race between administration bet Rep. Leni Robredo and the former dictator's son, Sen. Bongbong Marcos.

“Perhaps, on the flip side, we might have recognized too late that many had gotten lost,” said P-Noy. He adds that those who lived under Martial Law “failed to take into account that for the millennials, it was difficult to imagine that a period like Martial Law actually happened.” While young people might find many things about Martial Law hard to understand, the president says that those born after EDSA might only see the Marcos era as a theory.

Still, Aquino is positive that Robredo will come out on top despite the popular support that Marcos gained in the May 2016 elections. “I think what is more important is, in the final analysis, our candidate who never even planned to run, who started with 1% [in the surveys] and had [about 70%] awareness, won,” he said.

Robredo led the vice presidential race with 14,023,093 votes in the Commission on Elections’ partial and unofficial results that registered 96.14% of Election Returns. Her lead was just a little over 200,000 votes, compared to Marcos who got 13,803,966 votes.

However, Marcos was leading by about 83,000 votes after the Congress’ second day of canvassing as of May 27, Thursday. Marcos got a boost in votes from his family’s bailiwick in Luzon, the provinces of Ilocos Norte and Ilocos Sur. Robredo meanwhile balanced it out after gaining the upper hand in the Bicol region including Camarines Sur, Eastern Samar, Cebu, Negros Occidental, Samar, and Agusan del Sur.

Noynoy Aquino Martial Law Leni Robredo Bongbong Marcos
Your Guide to Thriving in This Strange New World
Staying
In? What to watch, what to eat, and where to shop from home
OR
Heading
Out? What you need to know to stay safe when heading out