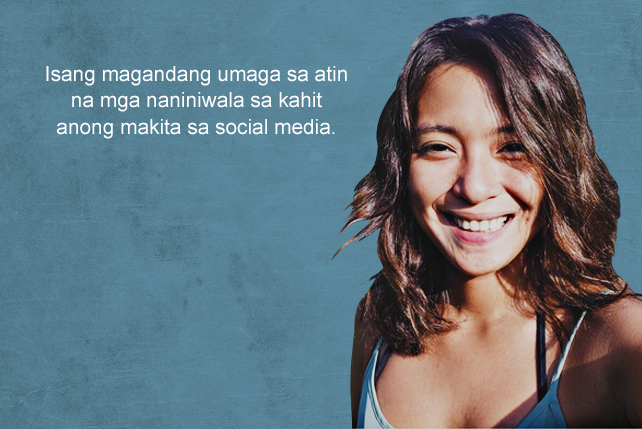 (SPOT.ph) Our incoming president has had another eventful week. He introduced the members of his Cabinet, he didn't attend his own proclamation...then he said a lot of things that didn't sit well with the press. President-elect Rodrigo Duterte has his work cut out for him for sure.

Meanwhile, here's an event that sounds unreal, isn't. Actors Baron Geisler and Kiko Matos will face off in a ring because...well we're not sure what the point is anymore.

Here's the rest of the week's highlights, in quotes! 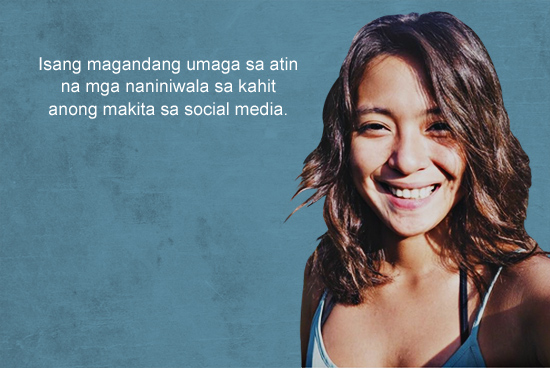 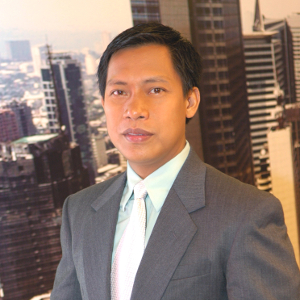 "Some jokes are funny and should be laughed at...but disrespecting women is definitely not one of them." – News reporter Raffy Tima reacting on Facebook after his wife, Mariz Umali, was catcalled by President-elect Rodrigo Duterte.

This is no laughing matter. 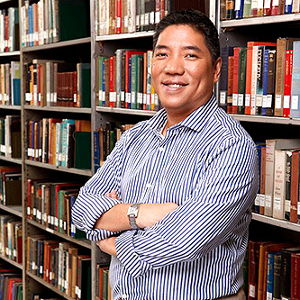 "This validates my decision to write and engage the public rather than fellow academics. One need not write for the converted all the time." – Historian Ambeth Ocampo on being one of the recipients of the 2016 Fukuoka Prize. 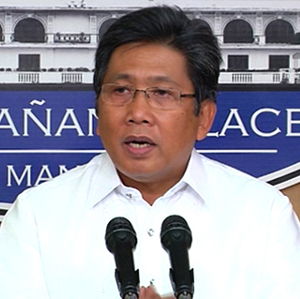 “It is the duty of government to arrest, prosecute, and punish those responsible for violence against members of the media.” – Communications Sec. Herminio “Sonny” Coloma Jr. on the media.

We hope the next administration remembers this. 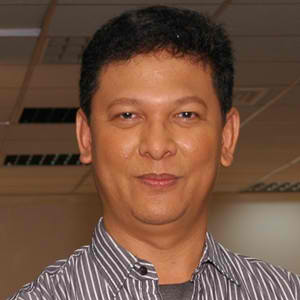 "You want him buried at the Libingan ng mga Bayani? Very well, but on the headstone, put the name William Saunders. That is the name he used to open his first Swiss account, that later mushroomed to a dozen." – Journalist Ed Lingao's Facebook post which was later taken down by the social network. 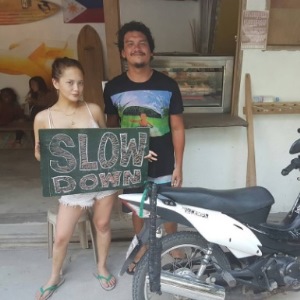 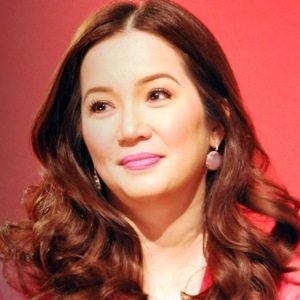 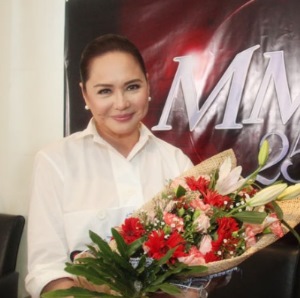 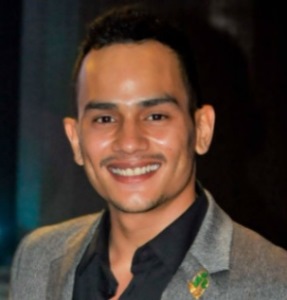 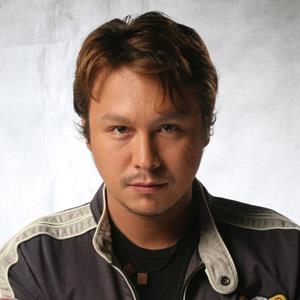