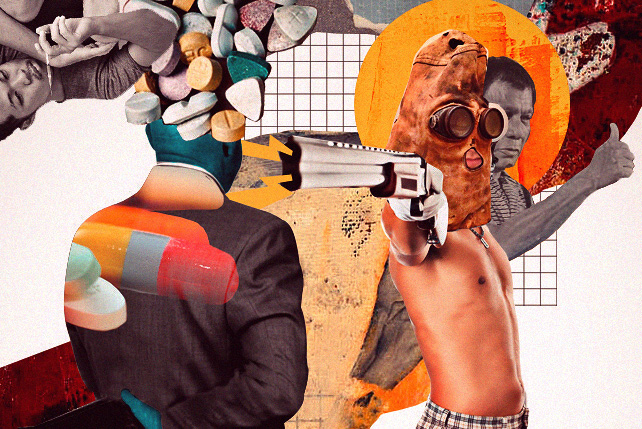 Who can stay safe when there is an unspoken sanctioning of finger-pointing, violence, and murder? 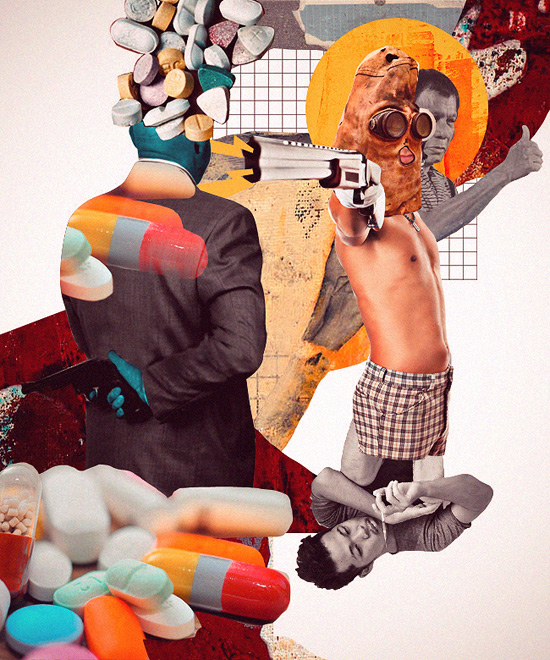 (SPOT.ph) Perhaps our great fear about the president-elect is that he is nothing more than a small-town mayor with a small-town mind, without the slightest idea how to run a national government, and that the precedent of misogyny, condoned violence, and authoritarianism will trickle downwards and outwards. At this point there is no conclusive evidence to discern whether we are dealing with a highly unconventional leader or a lunatic.

One aspect of his appeal has changed little since the days of the campaign. I’m not talking about the expletive-laden constant backtracking, contradictory statements, and absence of clear policy which could also be interpreted as floating trial balloons to gauge the public reaction on the issues that will define his presidency. While this is still baffling everyone, there is no doubt that his appeal is that of the stern patriarch who will tolerate no nonsense, will not suffer fools gladly, and brook no disagreement. Journalists, almost by definition, are there to disagree, in that their job is not just to report but to critique: not necessarily to oppose but to contextualize and see if what is being said makes sense.

Like strict fathers, career officers in the military, or anyone in charge of a small organization, whether principal or chieftain or commander, he likes nothing out of place. He does not celebrate diversity, multiculturalism, or individuality; the necessary enemy of the well-ordered and disciplined society that such a leader envisions is the deviant, so his candid slurs against gays should come as no surprise.

But he believes that the disorder that he so hates lies in criminality (this is not a tautology); criminals must be elimated, and the most definitive way of doing so is to kill them. By painting a bleak picture of the journalistic world as a mob of extortionists and paid hacks with only a few “crusaders” as outliers, he has criminalized the journalistic profession as well. As one who has been in the profession for over 20 years, no one knows the truth-value of the copy you turn in except you, your editor, and your God. Certainly not Mr. Duterte, and certainly not the mercenaries he has sanctioned—and armed—to kill. In Mr. Duterte’s world, the media are a nuisance, and a challenge to his authority. He is right: that is their job. He believes he can leapfrog the mainstream media and reach his supporters by means of social media; here, he is mistaken.

Thus begins the witch hunt. Modern-day witch hunts usually center around a danger or evil that is beyond question; most famously, McCarthy’s paranoia about communists during the 1950s; even today’s child abuse charges have been identified as a form of witch hunt when used to destroy professions or slander colleagues. This is not to defend child abusers in any way: the whole point of a witch hunt is to use something which people instictively understand as irredeemably evil to make people suddenly distrust their neighbor and instill an atmosphere of insecurity, fear, and suspicion into which the strongman can thrust his leadership.

The talk might be crass, but the methodology is sound, and consistent; he has used it before. Mr. Duterte’s bogeyman of choice is a little behind the times; but then so is the country that he is leading. Criminality, he believes, is rooted in corruption, but also in this spectre broadly known as “drugs,” which encompasses the substances, users, and pushers alike. This is consistent with his distaste for social deviance: drug users, with their altered states, don’t conform to the norm; and the drug “lord,” a kind of lurking evil figure dispensing black magic to turn good people into criminals, becomes the ultimate adversary.

We can throw as many statistics and case studies into the public discourse—that latest surveys show only 1%, conservatively, of the population are users of illegal drugs, that the "war on drugs doesn’t work, that rehabilitation, rather than incarceration (or murder), is the better solution to a problem that should be viewed as a medical rather than criminal problem"—but these will be dismissed as ivory-tower arcanities. Drug users are bad and drug pushers are evil sons of bitches who should be executed.

This is not to dismiss well-founded fears about drugs, or to denigrate the memory of its victims—most recently, the deaths that occurred during a summer rave. As a liberal I would argue that the less-dangerous drugs should be decriminalized and parents should talk to their children about drugs, just as parents should talk to their children about sex. Decriminalization brings it out into the light of public scrutiny, takes power away from shady people, and gives us some ability to regulate its use. Contrary to popular belief, drug liberalization does not mean condoning it or accepting it as a good thing. Even its users (or perhaps especially its users) will tell you that there isn't anything good about methamphetamine, the most prevalent drug in the Philippines today. But that is the point: to find something that is universally acknowledged as bad, and then to build a platform of hate and paranoia from there.

Any sort of witch hunt is dangerous in that it drives the real perpetrators deeper underground; in the case of drug-users it removes them further from the chance of rehabilitation, and will incur many preventable deaths because they’ll be too scared to rush to an emergency room. But the bigger societal toll will be the unspoken sanctioning of finger-pointing, violence, and murder that will be unleashed under the guise of ridding society of this supposed menace. Anyone can kill anyone and say he was a drug user, a drug pusher, a drug “lord”; or, in the latest application of the methodology, that he was a peddler, a reporter in an adversary’s pocket, a blackmailer who was taking bribes to sit on a story. Deviance exists, ultimately, to affirm an idea of “normality”—and to consolidate power and authority.

A spectre is haunting the Philippines—but it is not the spectre of communism, nor of corruption or even of drugs. It is the spectre of the mob; of the violence that ensues when justice is placed in the hands of men with guns; when free licence is given for one citizen to murder another.

Erratum: An earlier version of this article stated that McCarthy's witch hunts happened in the 1970s. This has been corrected.