P2P Buses is Next in Line to Have the Tap Card Experience
Loading
Already a member? Log in
No account yet? Create Account
Spot.ph is your one-stop urban lifestyle guide to the best of Manila. 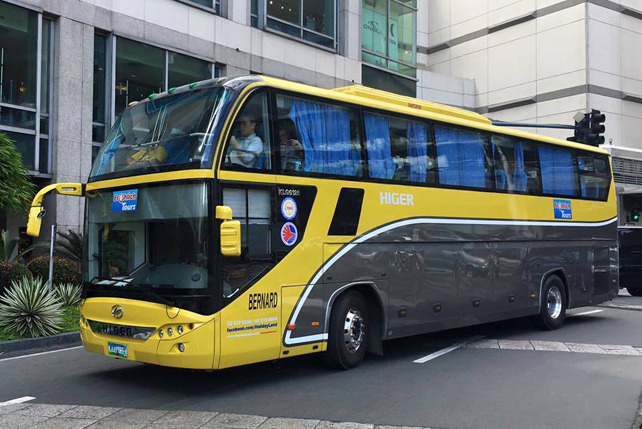 Everyone appreciates a hassle-free commute. 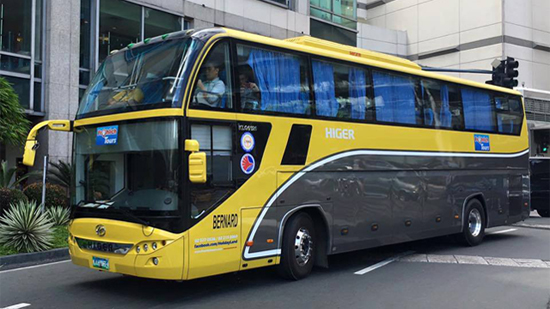 (SPOT.ph) Point-to-point buses will be the next mode of transportation in the country that will incorporate the tap card system. Premium point-to-point (P2P) bus operator Froehlich Tours Inc. and SM Lifestyle Entertainment Inc. finalized the deal last week, according to Interaksyon.

SM Lifestyle Entertainment Inc. (SMLEI) will provide tap cards called ePlus that passengers can reload with various amounts depending on their commuting needs. There will also be tap cards that serve as a monthly pass which can be bought at discounted prices. Aside from this, those who buy the P2P tap cards are entitled to SMLEI’s mall promotions for tickets, cinemas, and other services. The ePlus Card, a stored-value reloadable card that acts as an integrated e-wallet for retail, transport, leisure, dining, and entertainment, was first launched in 2012.

The new tap card system is expected to become available to the public within two to three weeks. In October 2015, the beep card was introduced to the public which allowed train commuters to use one pass when riding Metro Manila’s major railway systems.