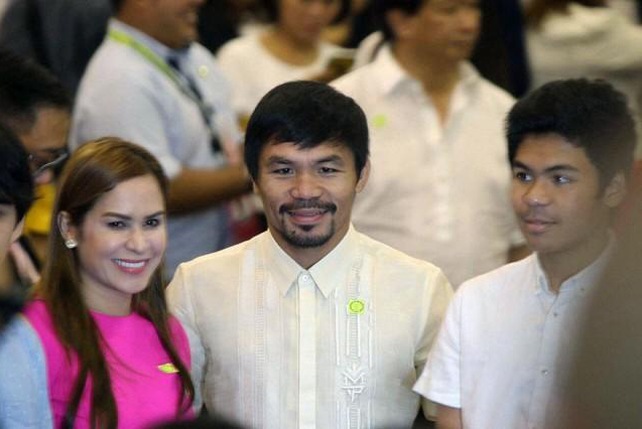 Pacquiao is still the richest lawmaker based on his 2015 SALN

A lot of them are millionaires, apparently 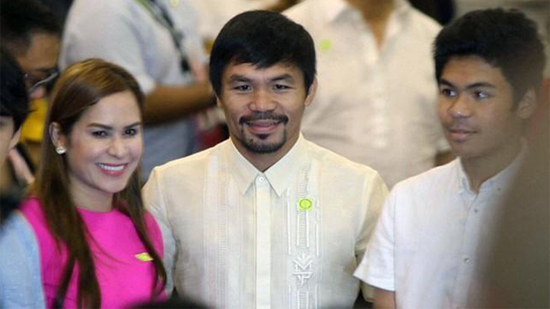 (SPOT.ph) Senator-elect Manny Pacquiao has maintained his standing as the House of Representatives’ wealthiest lawmaker after almost doubling his net worth to over P3.2 billion in just one year.

According to GMA News, the outgoing Sarangani representative made his P1.688 billion fortune in 2014 grow to P3,268,200,088 the following year, based on his Statements of Assets, Liabilities and Net Worth.

This is the sixth straight year since 2010 that the retired international boxing icon was ranked as the wealthiest congressman. This places him alongside his colleague, Negros Occidental Rep. Jules Ledesma who now shares Pacquiao’s status as a billionare in the lower house, the Inquirer reported. Ledesma grew his P827 million net worth in 2014 by P177 million, reaching P1,004,951,837.92 billion in 2015.

However, their billionare status is not the only thing the two wealthy lawmakers share. They are also known for their absenteeism in Congress. In 2014, Pacquiao was labeled as the number one absentee in the lower house with only four working days attended. Ledesma was slightly better with seven working days.

Below are the other congressmen who placed in the lower house’s most wealthiest lawmakers based on their 2015 SALNs: