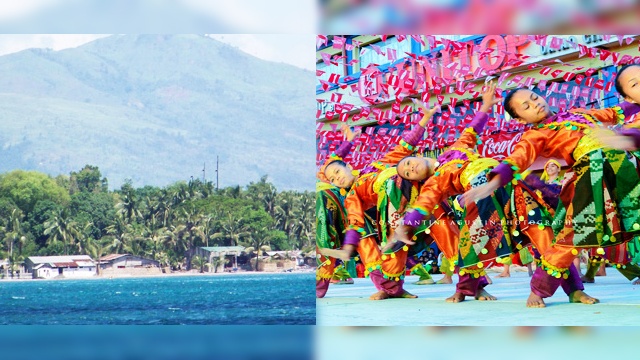 5 Most-Visited Places in the Philippines

Which ones have you been to? 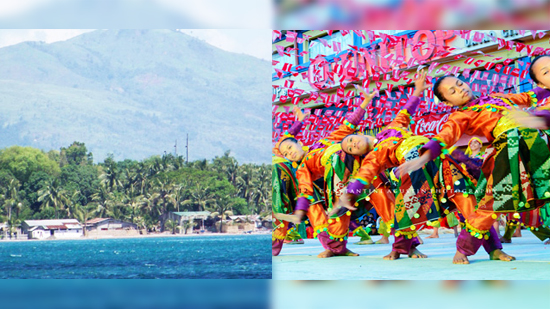 The Philippines is filled with amazing places that attract millions of tourists all-year round. If you’re still planning your trips for the rest of the year, consider these locations. According to the Department of Tourism, the places listed below are some of the most visited places in the Philippines. How many of them have you seen?

Over the years, Camarines Sur has experienced a surge in tourism, making it the number one destination to go to for watersports like wakeboarding and game fishing. Other attractions include Mount Isarog and Mount Asog, which are great for trekking.

Also known as the Queen City of the South, Cebu City is the capital of the Cebu province. It is the second largest city in the Philippines and the center of domestic shipping. Attractions include Basilica Minore del Santo Niño, Fort San Pedro, and Magellan's Cross. People also flock to Cebu City for the Sinulog Festival.

It is no surprise that Aklan is one of the popular locations on this list as this is where Boracay is located, a top beach destination which is considered one of the world’s best beaches in the world. Aklan is also known for the Ati-Atihan Festival, which is a celebration dedicated to the Santo Niño held during the third week of January.

Zambales is a must-visit for any beach lover. Located in the area are Anawangin Cove, Capones Island, and Potipot Island, where you can enjoy some valuable downtime at the beach. Mount Pinatubo can also be found here. You can go diving in Zambales as it is dubbed the “wreck diving capital of the Philippines.”

Read the full article, "Top 10 Most Visited Places in the Philippines," on TravelBook.ph. Minor edits have been made by the SPOT.ph editors.