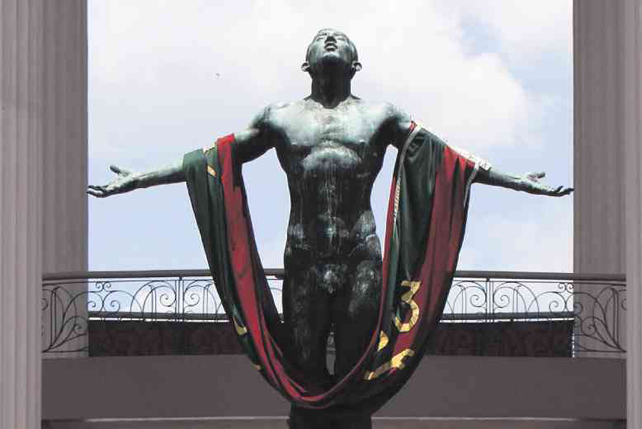 These Philippine schools are among Asia's best

The QS University rankings for 2016 includes new entries from outside Manila. 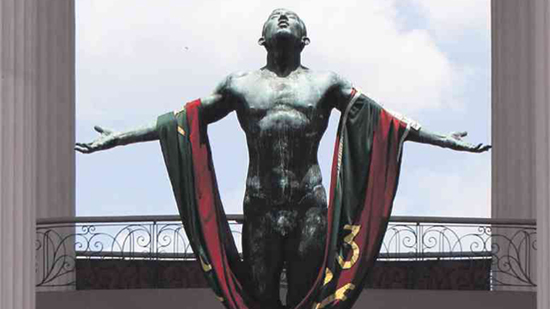 (SPOT.ph) Eight Philippine schools have made it to a listing of the top Asian universities for 2016 released by British firm Quacquarelli Symonds. The survey highlights the top 350 universities in Asia based on nine areas of performance, including employer reputation, faculty/student ratio, and staff with PhD, among others.

The list retains the country’s “Big 4” universities from 2015, but also adds four schools to the mix.

Below are the schools and their corresponding rankings in Asia:

University of the Philippines – Rank: 70

With an overall score of 58.4, UP Diliman in Quezon City retained its position as the country’s top university among Asian counterparts.

Ateneo de Manila University (ADMU) improved its ranking this year and made it to the top 100 Asian universities after jumping 15 spots from 114th in 2015.

Another big gainer in this year’s ranking is De La Salle University (DLSU) in Manila which rose from last year’s 181st position to replace another local school at the 143rd spot.

The country’s royal and pontifical University of Santo Tomas (UST) slipped 14 spots this year after it was replaced by DLSU at number 143.

Ateneo de Davao University is back on the list, regaining its 2014 position.

This is the first time that Silliman University in Dumaguete made it to Asia’s top universities, indicating that not all the great schools in the country are part of the “Big 4” or are only located in Metro Manila.

Xavier University in Cagayan de Oro makes its debut on the list this year and shares the rank bracket with both Ateneo de Davao and Silliman University.

University of San Carlos in Cebu is another newcomer from outside Metro Manila which also made it to the final bracket in this year’s Asian rankings.