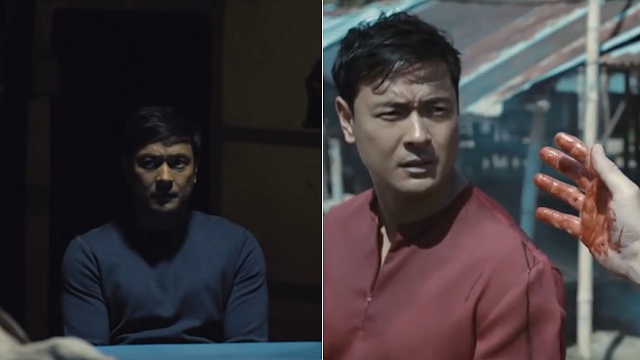 This award-winning Pinoy thriller will send chills down your spine

It's coming to theaters very soon. 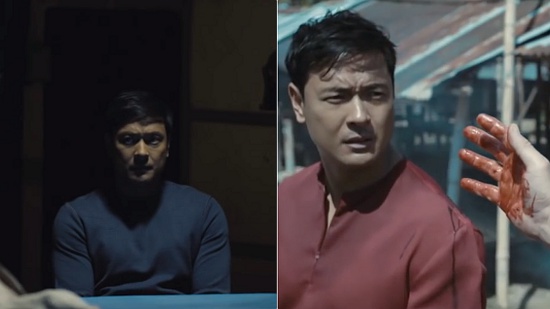 (SPOT.ph) When you want to take a break from the adorable rom-coms and cheesy love teams, the local movie scene also has plenty of compelling dramas that will have you glued to the big screen.

Take for instance, the 2015 film Iadya Mo Kami by director Mel Chionglo, which revolves a priest named Greg (played by Allen Dizon) who is reassigned to an isolated parish up in the mountains. Although it sounds like the makings of a typical horror movie, it skips the frights and instead, dials up the thrills and interesting drama.

Instead, Father Greg is battling his own personal demons after he accidentally impregnates his secret girlfriend. He also stumbles upon the secret of a dangerous man named Julian (Ricky Davao), who is mysteriously killed shortly after. Soon, everyone in the tiny parish is a suspect in his murder.

Iadya Mo Kami is penned by award-winning screenplay writer Ricky Lee, and also stars Aiko Melendez, Eddie Garcia, and Diana Zubiri. Allen won Best Actor at the Dublin-based Silk Road Film Festival for his role. The film is also confirmed to be part of other international film fests this year, including the Salento International Film Festival in Italy.

If you're hoping to catch it in cinemas, it will be part of the World Premieres Film Festival in Manila, which runs from June 29 to July 10. Tickets are priced at P100 each.