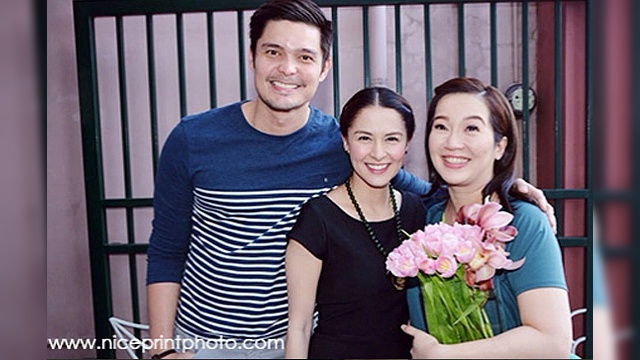 A "Tetris" movie is coming, Duterte considers cable cars for Manila, and more. 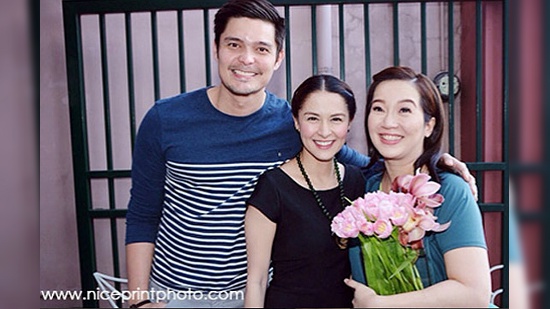 Kris Aquino is set to make her first TV appearance after her showbiz hiatus with a guest appearance in the GMA 7 show, Yan Ang Morning, hosted by Marian Rivera. In an Instagram post, she explained that it was her way of "fulfilling [her] promise" to Rivera and her husband, Dingdong Dantes. Aquino was a principal sponsor at the celebrity couple's grand wedding in December 2014.

After LEGOs comes...building blocks? According to a report by Empire magazine, the '80s video game is set to have its own movie adaptation, and no, it apparently won't be about blocks that come alive. Instead, the "Tetris" movie will have a sci-fi angle, reportedly planned to be the first in a trilogy.

3. The song from the Game of Thrones Season 6 finale is now on Spotify

Game of Thrones fans, you can finally channel your inner Cersei Lannister. The chilling montage song from the Season 6 finale of the show has been released on Spotify, which should delight fans who want to transform into a ruthless queen, too. The song, entitled "Winds of Winter," is composed by Thrones musical mainstay, Ramin Djwadi.

"This is going to be exciting. See you, Kapamilya. Mahal ko kayo!" says Korean pop star Sandara Park in an Instagram video posted by ABS-CBN's Adprom manager Mico Del Rosario on Monday night, June 27. She will be joining the panel of judges with comedian Vice Ganda and singer Yeng Constantino in an upcoming reality show entitled Pinoy Boyband Superstar.

A house in Adelaide is covered with cat pictures, cat accessories, cat pillows, and pretty much cat anything. It is currently for sale and a real estate listing describes it as a "1940s maisonette" with a story to tell. It has two bedrooms and is priced at U.S. $258,812, which is relatively affordable compared to most listings in Australia.

Sen. Ferdinand "Bongbong" Marcos Jr. will file on Wednesday, June 29, a protest before the Presidential Electoral Tribunal against Vice President-elect Leni Robredo. He will proceed to the Supreme Court at around 11 a.m. with his legal team and son, Sandro. A press conference will be held after the filing.

Parenthood is an exciting time for a lot of people, including your favorite celebrities. We round up 10 gorgeous photos of local stars who shared their excitement over social media or with a beautiful maternity shoot.

10. The SPOT.ph Guide to Intramuros: 10 Museums and Historical Sites You Can't Miss

Make your visit to Manila worthwhile. We round up important spots to check out in Intramuros as well as the museums you should visit for an educational trip.