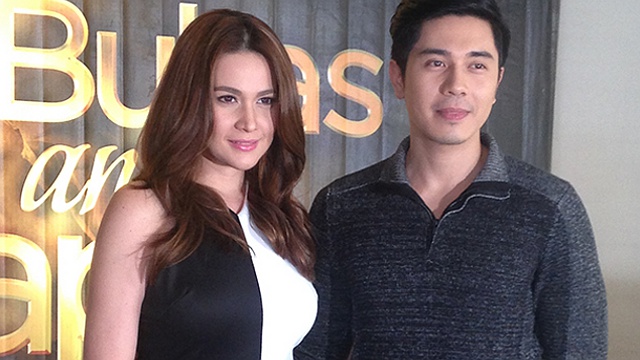 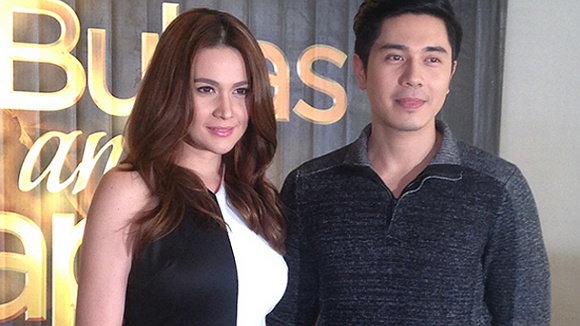 Fans were abuzz after photos of Bea Alonzo and Paulo Avelino at a bar circulated online last night, June 29. The two were the subject of much speculation in March when they were photographed together in Singapore. Alonzo and Avelino were co-stars in the 2014 soap, Sana Bukas Pa Ang Kahapon. Neither of them have yet to react to the rumors.

The Academy Awards has invited a record number of 700 new members to vote in the 2017 Oscars, as a response to criticism at the lack of diversity in the nominated films. A majority of the new invited new members were women and people of color. The new invitees include Idris Elba, Tom Hiddleston, Freida Pinto, Oscar winner Alicia Vikander, and The Force Awakens breakout stars John Boyega and Oscar Isaac.

Although Daniel Radcliffe has clearly moved on from Harry Potter, he told Radio Times that he hasn't entirely ruled out the possibility of returning to the role as an older Harry. "It would depend on the script," he said. "The circumstances would have to be pretty extraordinary. But then I am sure Harrison Ford said that with Han Solo and look what happened there! So I am saying no for now but leaving room to backtrack in the future."

Pastry chef Nick Morgenstern of Morgenstern’s Finest Ice Cream teamed up with Chef Daniel Boulud to create a new ice cream to celebrate 4th of July in the U.S. The dish is crème anglaise ice cream infused with roasted hot dogs, shaped into a hot dog, then sandwiched between two halves of a toasted brioche bun. It comes with toppings, too: candied green cabbage, spicy honey mustard, and blackberry-raspberry "ketchup."

"Western State Hospital: I QUIT!!!," wrote Sara Childers on a cake she had delivered to her former employer. She worked at Forensics Ward 2 of the Western State Hospital, a psychiatric hospital in Lakewood, Washington, for seven months. She told ABC News that she resigned because she became frustrated with hospital bureaucracy and management.

President Rodrigo Duterte ended his first speech as president with an expression of sympathy for Turkey after the country experienced a harrowing airport bombing. “On behalf of the people, our condolences to the Republic of Turkey [for] what has happened in the place. We offer our deepest condolences,” he said.

Senior citizens and professional taxpayers registered at the Bureau of Internal Revenue in Makati City started receiving their new microchip-embedded tax identification cards on June 20. It is the first phase of the Bureau of Internal Revenue's transition (BIR) from the existing cardboard IDs to a smart ID. "Next phases will be bid out. It will be up to the next administration if they want to continue this," outgoing Internal Revenue commissioner Kim Henares said in a phone interview with the Philippine Star.

Grab Philippines welcomes the incoming administration through their new promo code, FORWARDPH, as the country celebrates the inauguration of its new leaders. Passengers can use the code until July 1 to get P100 off on three GrabCar rides.

9. 10 New Eating Places for Titas and Titas at Heart

If you're a tita or a tita at heart, chances are, you're a creature of habit with your favorite UCC branch. The next time you eat out, go for these 10 new places that offer everything you love, including brunch and a beautiful ambience.

There's only one solution to the BIAS that is called Philippine media: BOYCOTT. Here are the steps you must take to experience true liberation.