Quotes of the Week: Michael Cinco on Photoshop, Manny Pacquiao on his priorities + more

(SPOT.ph) This week, an international arbitral tribunal in The Hague ruled in favor of the Philippines regarding ownership of the West Philippine Sea. China is expectedly furious, but it's a step forward for this country in what seemed like a never-ending territorial dispute.

In other news, the hugely popular game "Pokemon Go" is gaining a steady following, while Manny Pacquiao clarifies his priorities.

Here are the week's highlights, in quotes! 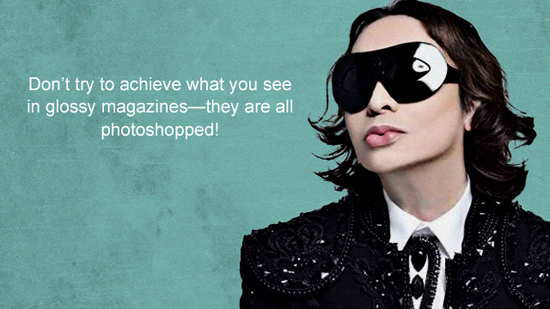 “Don’t try to achieve what you see in glossy magazines—they are all photoshopped!” – Fashion designer Michael Cinco on self-confidence and fashion.

Take it from a fashion insider. 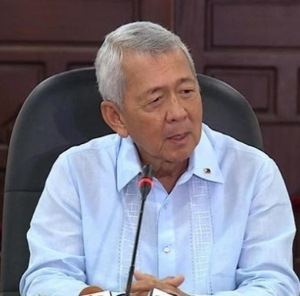 “The Philippines strongly affirms its respect for this milestone decision as an important contribution to ongoing efforts in addressing disputes in the South China Sea.” – DFA Secretary Perfecto Yasay on our victory over the West Philippine Sea.

A sigh of relief...for now. 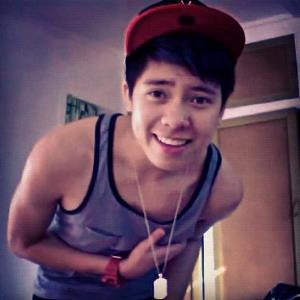 “We treat each other like boyfriend and girlfriend… so parang ganoon na rin.” – Enrique Gil on the real score between him and Liza Soberano.

Take note: They're not official yet.

“It is important to find yourself first, before you give yourself to somebody else.” – Vice President Leni Robredo on finding true love.

“I want to make it clear—my priority is my legislative works.” – Manny Pacquiao addressing rumors about an upcoming fight.

As the cliché goes, "Actions speak louder than words."

“Cardboard: a material made from cellulose fiber like wood pulp, and used predominantly for identifying deceased drug pushers and users.” – Bogart the Explorer on the current government's campaign against drugs.

Let's not get used to this.

“For the record, I am not pregnant. What I am is fed up.” – Jennifer Aniston on persistent rumors about her personal life.

Quotes Of The Week Pokemon Go Manny Pacquiao Rape Comment Metro Manila News
Your Guide to Thriving in This Strange New World
Staying
In? What to watch, what to eat, and where to shop from home
OR
Heading
Out? What you need to know to stay safe when heading out