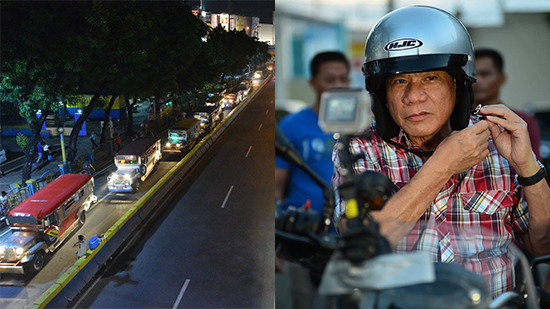 (SPOT.ph) A Facebook post by the page Duterte for Real Change on Sunday night, July 17, immediately went viral—either through shares or after being directly copied by staunch supporters of President Rodrigo Duterte on their own accounts. It narrated how the president visited Muntinlupa City incognito while riding his motorcycle to inspect the traffic situation.

After seeing the congested sidewalks around Muntinlupa market because of the vendors, he went directly to Mayor Jaime Fresnedi and ordered that they be taken out of the streets and into the market's selling area. “The last two days, no traffic and extremely peaceful to walk around the market area. People didn't complain,” the viral post ended. 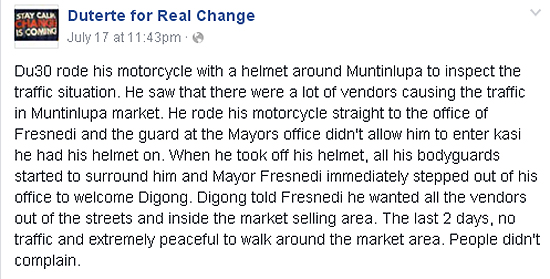 On Monday night, July 18, however, the local government of Muntinlupa debunked these claims. GMA News Online reported that Public Information Officer Tez Navarro said in a phone interview that the post was not true. "It is not true. How we wish [he would visit]. We will be honored (sic) to have the President in Muntinlupa," he said. 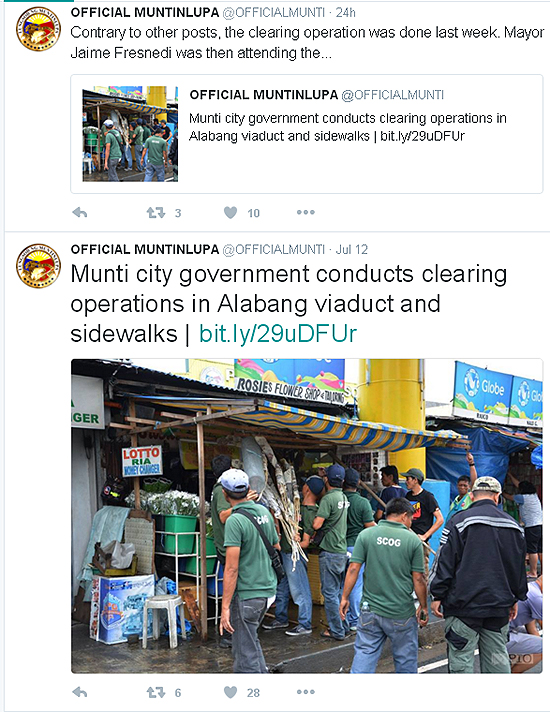 As it turns out, the clearing operation around the Alabang viaduct and sidewalks in Muntinlupa City was done on July 11, a few days before Duterte's alleged visit, upon the order of Fresnedi. The official Twitter page of the City of Muntinlupa also cleared up the matter: "Contrary to other posts, the clearing operation was done last week." The mayor wasn’t even around during the operations as he was in Singapore for the World Cities Summit, which ran from July 10 to 14. 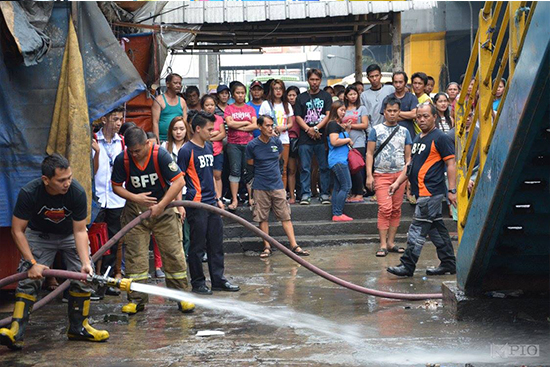 No statement has been made by the Palace as of writing.

So who really ordered the clearing operation? It almost doesn't matter. The streets of Muntinlupa are clean and safe. Now, we wonder if we can request a story on President Duterte "visiting" Baclaran to check the streets there...

Muntinlupa Digong Duterte
Your Guide to Thriving in This Strange New World
Staying
In? What to watch, what to eat, and where to shop from home
OR
Heading
Out? What you need to know to stay safe when heading out