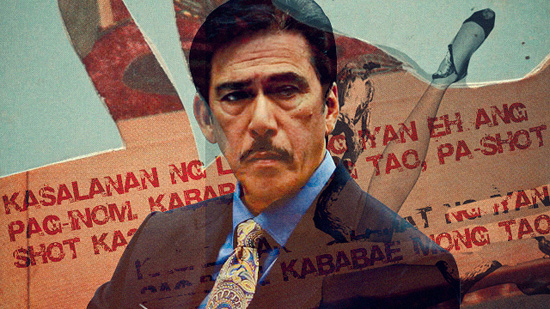 (SPOT.ph) Sen. Vicente "Tito" Sotto III rose to fame as a member of VST & Company, a disco band prominent in the late 1970s that popularized songs such as "Swing it, Baby," "Awitin Mo, Isasayaw Ko," and "Disco Fever." He is also one of the hosts of the noontime variety show Eat Bulaga. Sotto was eventually elected into public office and became the vice mayor of Quezon City from 1988 to 1992. He went on to become a senator and is now on his fourth term after winning the elections in 1992, 1998, 2010, and 2016.

The celebrity-turned-politician continues to entertain (or often, these days, enrage) us because of his commentaries on issues of national interest. There are so many, but we limited this list to only 10.

On a scale of one to Tito Sotto, how memorable are these?

During Eat Bulaga's July 9, 2016 episode, the senator and his co-hosts Jose Manalo and Wally Bayola were speaking with a woman who had won in the "Juan for All, All for Juan" segment of the show. The woman said that her male friend had taken advantage of her while she was drunk, which led to Sotto saying, "Kasalanan ng lahat ng iyan eh ang pag-inom. Kababae mong tao, pa-shot shot ka?" He went on to criticize her decision to wear shorts while drinking.

In September 2015, Sotto promised that he would leave the viral love team of Alden Richards and Maine Mendoza out of the election campaigns. He said, "We do not want our Dabarkads to be politicized." Fast forward to February 2016, in a proclamation rally in Pangasinan, the reelectionist received the loudest cheer from the crowd after making a promise to bring the cast of Eat Bulaga, AlDub included, should the whole Partido Galing slate win the elections. 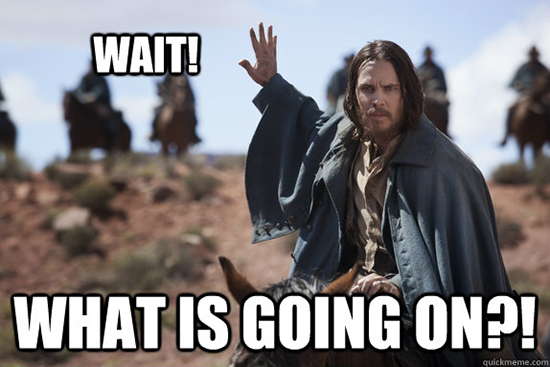 What was Sotto's involvement? Paloma reported that Sotto made her sign at gunpoint an affidavit of desistance for her not to press charges against the Eat Bulaga members. On October 13, 1982, the People's Journal published a public apology issued by Joey De Leon, Vic Sotto, and Richie D’Horsie in exchange for the dismissal of the case.

"There is no crime of plagiarism in the Philippines."

Sotto delivered a privilege speech in August 2012 opposing the Reproductive Health Bill. Allegations were made that this was plagiarized from five different sources. He responded to his critics and said that not even the Revised Penal Code, Intellectual Property Code, or Special Penal Laws mention anything about plagiarism. 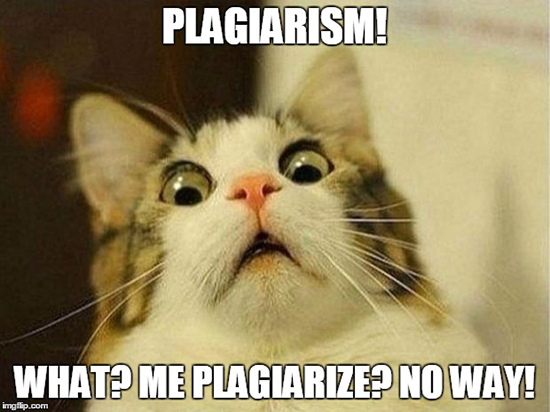 "Copying is the highest form of flattery."

In September 2012, Sotto delivered the third and last part of his anti-Reproductive Health Bill speech at the senate and was accused, again, of plagiarism. Social media user Michel Eldiy pointed out that a huge chunk of Sotto's speech was a word-for-word translation of late New York Senator Robert Kennedy's "Day of Affirmation" speech in 1966 and the senator used it without citation. His excuse was that the alleged plagiarized passage was sent to him by a friend who didn't tell him where it came from. Two months later, he offered an apology to the Kennedy family and even quipped that "copying is the highest form of flattery.”

"So what if we reach 10 billion, even 20 billion? They should not pretend to know more than God."

In November 2011, Sotto criticized the Department of Health and the United Nations Population Fund for drumming up the birth of a symbolic seven-billionth baby in the world. He believed that it was just media hype and part of a strategy hatched by RH bill supporters. 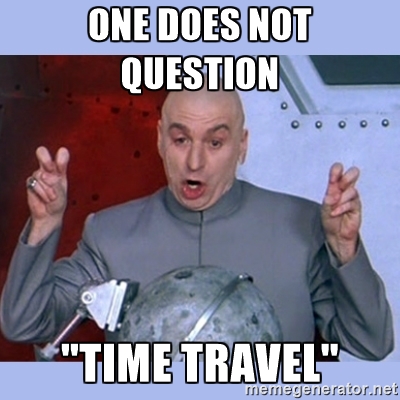 The birth control pill Diane that Sotto blamed for the death of his son in 1975 was only released in 1978. This was part of his second turno en contra speech in August 2012.

In the May 22, 2016 episode of Eat Bulaga's "Problem Solving" segment, a gay man named Diamond sought the advice of the hosts on how he should spare his three kids from being bullied. He said he was afraid that his eldest child might be ridiculed by his classmates for having a gay father. Jose Manalo's easy solution to this was: "Kaya mo bang—hindi naman binabago ang pagkatao mo; beki ka pa rin, yan ang gusto mo, nagkaanak ka—pero magagawa mo ba na hindi ka na mag-gaganyan ng hitsura? Pero beki ka pa rin." In support, Sotto told Diamond to go back in the closet. 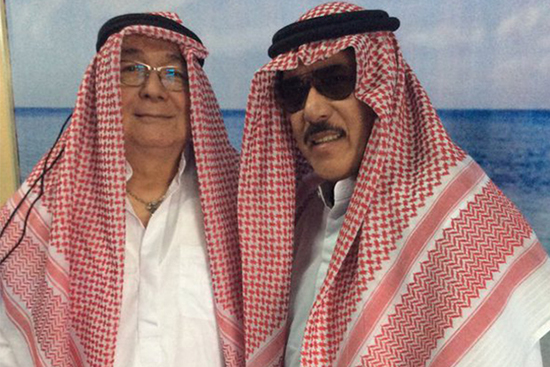 "We have nothing to apologize for."

Sotto drew flak after wearing an Arab "costume" during Eat Bulaga's Halloween episode in November 2015. It prompted Autonomous Region in Muslim Mindanao Governor Mujiv Hataman to say that it was offensive to Muslims and that the senator should issue a public apology. Sotto maintained that his outfit was an Arab, not a Muslim, costume. "I suggest the people complaining should find out more about the origin of Halloween so they will not have misplaced sensitivities." Halloween actually draws its origin from an ancient Celtic festival called Samhain, where people would wear costumes to ward off roaming ghosts.

“Perhaps I’ve been the first senator in the Philippines to fall victim to cyber-bullying.”

Art by Warren Espejo; images from Memesvault, Imgflip, and Memegenerator

Sotto Senator Tito Sotto Politics Quotes News
Your Guide to Thriving in This Strange New World
Staying
In? What to watch, what to eat, and where to shop from home
OR
Heading
Out? What you need to know to stay safe when heading out