Quotes of the Week: Marian Rivera on fans, Mike Arroyo on GMA + more

(SPOT.ph) This week, there was news about killings related to drugs and possibly mistaken identities. In a shocking (or maybe not so shocking) turn of events, the Supreme Court junked the plunder case versus former president Gloria Macapagal-Arroyo. TV fans also welcomed the new installment of beloved fantaserye Encantadia, while in Hollyood, Kim Kardashian buried Taylor Swift with an incriminating Snapchat video.

Here are the rest of the week's highlights, in quotes! 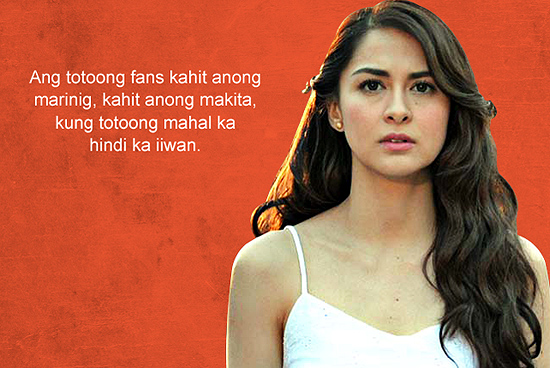 “The good ones always go first.” – Kiefer Ravena on the death of Ateneo professor Em-J Pavia.

It's an unfortunate trend.

“It's okay lang naman na minsan we escape from reality.” – John Arcilla on playing a character in a fantasy genre.

“The proliferation of fake news on the Internet has become an epidemic, and anyone can fall victim.”  - Atom Araullo on fake news sites being spread on social media.

Atom has spoken. Game over.

“Hindi makatao 'tong ginawa nila sa amin.” – Cesar Montano on the emergency closure implemented in one of the runways of the Ninoy Aquino International Airport.

They were stranded for four hours! 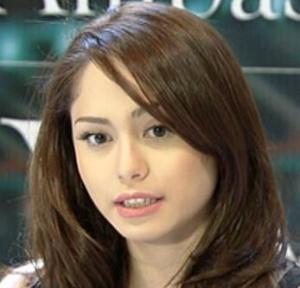 “I really admired her a lot. It all went out the window.” – Jessy Mendiola on her supposed rival, Angel Locsin.

“It’s gonna be a roller coaster, but I’m gonna ride it until the wheels fall off–because I’ve fought hard for our love.” – Joey Mead King on Angelina Mead King.

It all boils down to chemistry.

“I've so had it. I just felt like I wanted to, like, defend him.” – Kim Kardashian on Taylor Swift “lying” about not knowing about Kanye West’s song “Popular."

Bring out the popcorn.

Quotes Of The Week Gloria Arroyo Kim Kardashian Taylor Swift Encantadia
Your Guide to Thriving in This Strange New World
Staying
In? What to watch, what to eat, and where to shop from home
OR
Heading
Out? What you need to know to stay safe when heading out