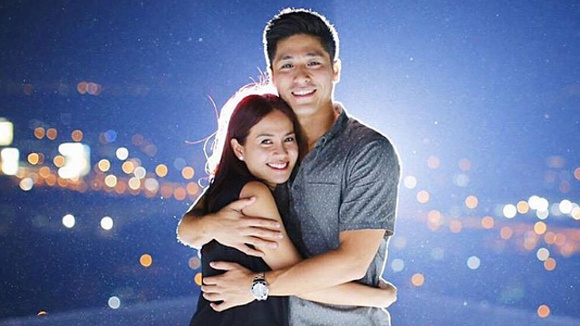 Actress Kaye Abad has begun preparing for her wedding two months after former PBB housemate Paul Jake Castillo proposed. According to her Instagram account, she enlisted designer Francis Libiran to create her wedding gown. In an earlier interview, Abad said that she wants a "simple church wedding" with candles and lights. Libiran previously designed the wedding gowns of Maricar Reyes-Poon and Pauleen Luna.

2. Pokemon is getting a live-action film

Legendary Entertainment now has the rights to do a live-action adaptation of Pokemon, following its sudden surge in popularity due to the viral app. It will reportedly be a franchise, but details are still being kept under wraps. We do know, however, that the film will start production in 2017.

3. Kirsten Dunst to direct adaptation of The Bell Jar

Sylvia Plath's immensely popular The Bell Jar is headed to the silver screen, starring Dakota Fanning as protagonist Esther Greenwood. The film will be helmed by first-time director Kirsten Dunst (who also co-writes the script). A release date has yet to be announced.

4. Snapchat now lets you draw your own filters

Bored with the usual flower crowns and dog faces? The latest Snapchat update now lets users draw their own filters that also follows your facial movements (much like their original filters). The app also saves your drawn filters in case you ever want to use them again. 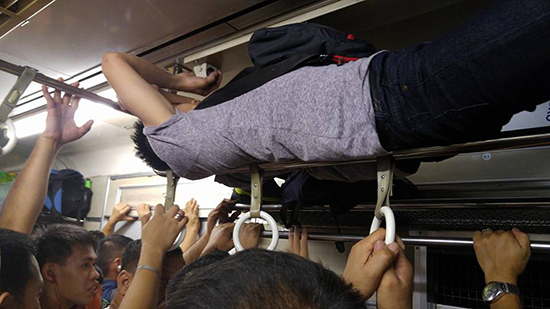 Senate President Franklin Drilon revealed on Thursday, July 21 that Sen. Manny Pacquiao asked permission from him about returning to the ring. “I’m supporting Sen. Pacquiao’s decision to box again but I hold him to his commitment that it will not be at the price of neglecting his duty as senator,” Drilon said. He also added that he will be the first to criticize Pacquiao should the neophyte senator neglect his duties.

7. DOT's airport security to be abolished

Manila International Airport Authority General Manager Ed Monreal confirmed on Thursday, July 21 that all security screeners in the Ninoy Aquino International Airport will now be under his agency. They were previously part of the Office for Transportation Security, a line agency of the Department of Transportation. This is part of the government's efforts to eliminate the tanim-bala scheme rampant in the country in 2015.

The United States Coast Guard will formally turn over its decommissioned cutter to the Philippine Navy on Friday, July 22. Originally named USCG Boutwell, the vessel will be christened as Barko ng Republika ng Pilipinas Andres Bonifacio. The Hamilton-class cutter is one of the two vessels that U.S. President Barack Obama promised to the Philippines during his visit in 2015.

9. 10 Best-Selling Face Creams You Should Try

Before you stock up on the usual mascaras and lipsticks, don't forget one of the most important beauty products you need in your arsenal. We round up 10 best-selling face creams for every skin problem.

Pasta is the best carb, a perfect fit for any person, in every occasion. So we round up 10 of the best pasta places in Metro Manila for anyone looking to carbo-load.

10thingsyoumissed News Showbiz Features Politics Manila Metro Manila News
Your Guide to Thriving in This Strange New World
Staying
In? What to watch, what to eat, and where to shop from home
OR
Heading
Out? What you need to know to stay safe when heading out