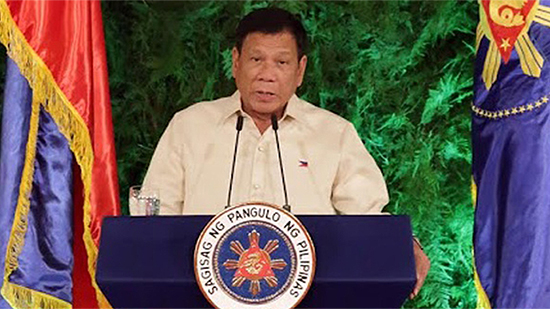 (SPOT.ph) Though he's been at the Palace for less than a month, we’ve already seen how different President Rodrigo Duterte is from his predecessors. So we can't help but expect that the upcoming State of the Nation Address in the afternoon of July 25 at Batasang Pambansa in Quezon City will be just as unique. For sure there’ll be a lot of surprises and we can just surmise the following:

No more "best dressed" and "worst dressed" as the traditional grand red carpet fashion show by members of Congress and their spouses will be discarded. The dress code has been changed to business attire.

He won't be addressed as "His Excellency."

The members of the Cabinet shall be addressed as "Secretary" only, without the term "Honorable." Just because the president said so. 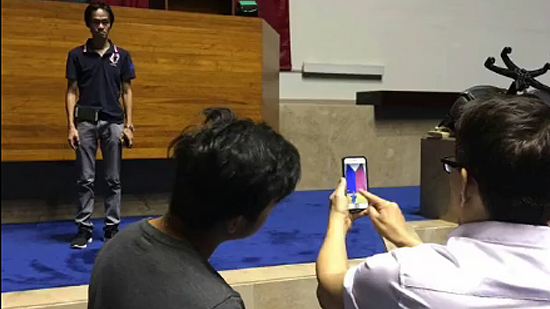 Camera shots will be shaky.

We're kidding, of course. It's just that the State of the Nation Address (SONA) will be directed by award-winning Brillante Mendoza and we all know how indie films are uniquely true-to-life.

"They were asking for some adjustments on our lights. Medyo 'di masyadong maliwanag. Parang may dimmer in certain areas na gagamitin natin. This is being supervised by Director Mendoza," Artemio Adasa Jr., Deputy Secretary General to the House of Representatives, said on July 20.

No more meet-and-greet at the red carpet.

To save time, the reception line where the president greets members of Congress was removed. 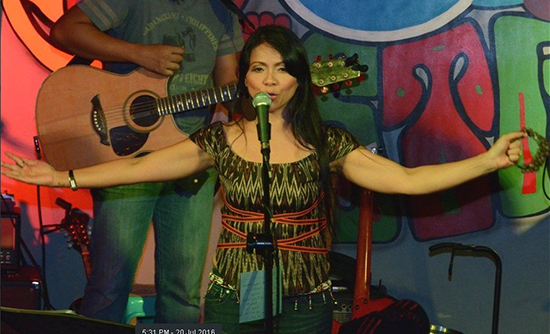 She sang the main theme for the TV show Encantadia's 2016 remake. We wonder if Pirena (Glaiza de Castro) and Danaya (Sanya Lopez) will appear, too.

Classical singer Gerphil Flores, a finalist in Asia's Got Talent 2015, was invited to perform during the cocktail reception.

What's on the menu? Monggo and pandesal! 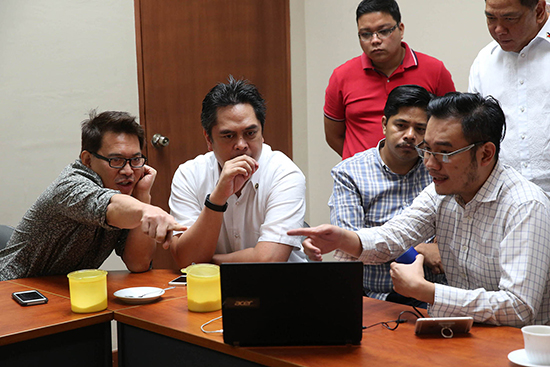 Jun Sabayton was involved during the brainstorming session for the SONA last July 14 as posted on the Presidential Communications Office's Facebook page. As he's known for his funny commentaries on politics and national issues, we just might see a hint of Bayaw at the SONA. Sabayton also revealed that he'll be on deck to handle the Presidential Broadcast Staff's social media accounts alongside Dianne and Generoso Cupal.

It will be short and sweet.

Adasa said that the SONA itself would not exceed 30 minutes.

Sona Duterte Digong Brillante Mendoza Jun Sabayton
Your Guide to Thriving in This Strange New World
Staying
In? What to watch, what to eat, and where to shop from home
OR
Heading
Out? What you need to know to stay safe when heading out