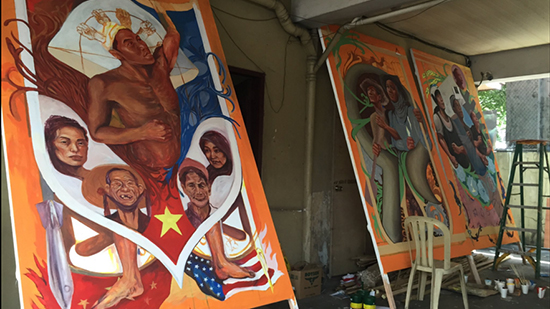 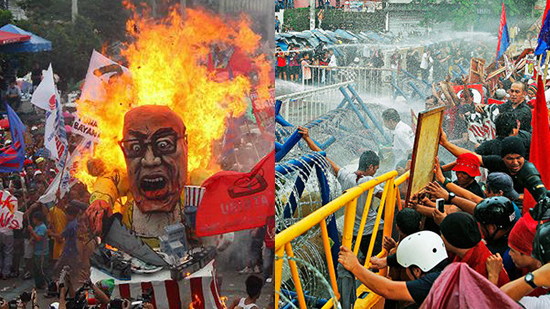 President Rodrigo Duterte's first SONA, however, will be different. There will still be a rally, but only to show support for the new national leader, said Bagong Alyansang Makabayan (Bayan) Sec. Gen. Renato Reyes on Thursday, July 21. Instead of funny caricatures and huge placards, the progressive groups have prepared murals that will be displayed on Monday, July 25. 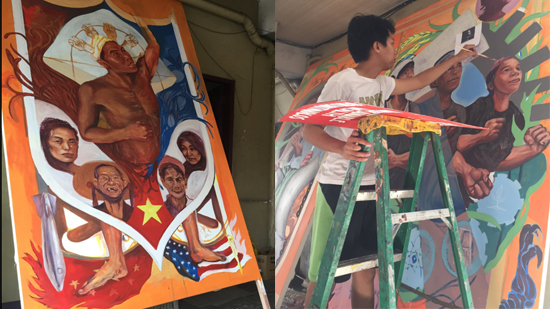 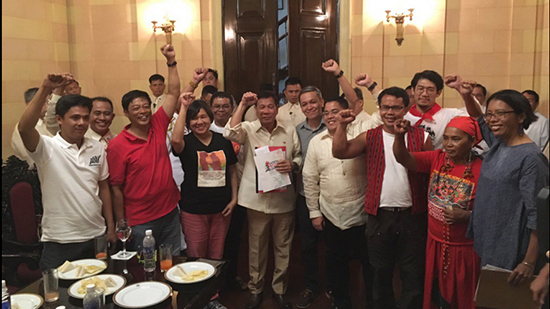 For the first time in over a decade, militant groups set foot in Malacañang on June 30, after the president’s inauguration. Duterte promised the group that they will be allowed to rally closer to the Batasan for the upcoming SONA.

SONA 2013 and 2014 photos from GMA News and Philippine Star; inauguration photo from RTVMalacañang, and murals photos from News5Aksyon

Sona Duterte Digong Bayan Rally Metro Manila News
Your Guide to Thriving in This Strange New World
Staying
In? What to watch, what to eat, and where to shop from home
OR
Heading
Out? What you need to know to stay safe when heading out