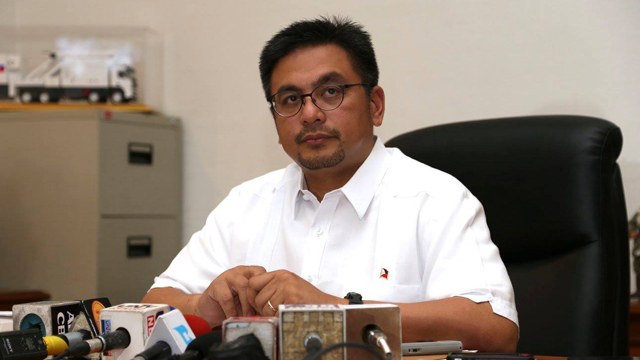 Don't get in the way of a real emergency. 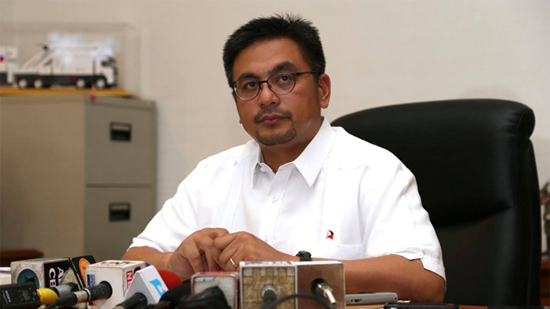 (SPOT.ph) On August 1, the first day the national emergency hotline number 911 became operational, it got 2,475 phone calls within seven hours of activation. However, not all of these calls had legitimate concerns. In fact, only 75 were real emergencies. Aside from calls with invalid concerns, 1,119 were dropped calls and 304 prank calls.

This was what prompted Muntinlupa Rep. Ruffy Biazon to file House Bill 2323 or the Anti-Prank Caller Act. The bill suggests jail time and hefty fines for violators, according to Philstar.

These are the stipulations under the bill:

"This bill penalizes prank calling to protect the integrity and proper operation of emergency hotlines. These should not be burdened by irresponsible and senseless acts of mischief-makers for these to be able to relay the need for emergency services to the proper responders on time," Biazon said in a Manila Bulletin report.