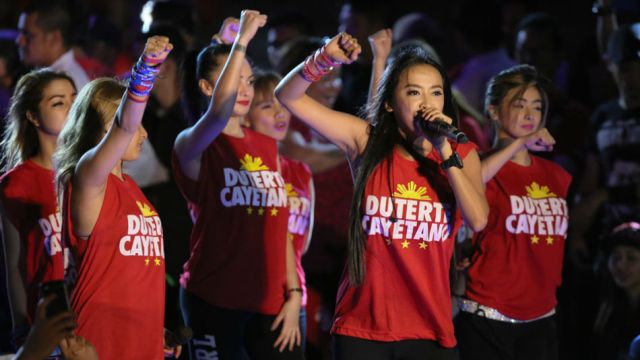 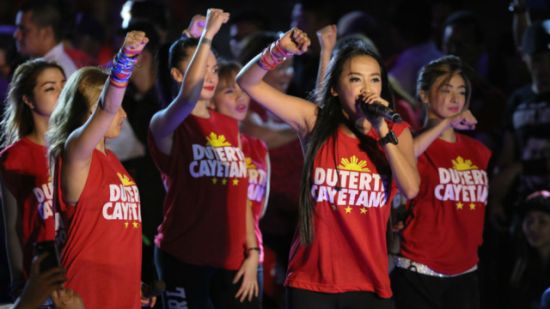 (SPOT.ph) Much to the dismay of many, singer and dancer Mocha Uson, one of President Rodrigo Duterte's biggest supporters, has been tapped to be one of the social media consultants of the Bureau of Customs. This was confirmed by Bureau of Customs (BOC) Commissioner Nicanor Faeldon on Thursday, August 4, through ABS-CBN News. In a matter of minutes, it was later clarified that "Uson will not be paid for her services and will not be appointed in an official capacity." The BOC also explained on their Twitter account that "Comm. Nicanor Faeldon will not appoint Mocha Uson as BOC Social Media Consultant but she can write articles about BOC on her blog."

The, er, aspiring blogger has previously received flak for her controversial statements and viral posts. There was even a parody Twitter account under her name just to make a point. Of course, the Internet had opinions, and here are some of the best ones.

Official or not, social media users immediately started an Internet storm when the news broke out.

i'm waiting for a Pray for Mocha Uson hashtag.

Or "pray for us" perhaps?

Mocha Uson is proof that you don't need to be smart or relevant to achieve anything in your life.

Because she is a "bonafide journalist"

Hypothetically, if Mocha Uson's appointment was true, would she be considered "biased media" too? Lol

Maybe Uson can answer that, she's an expert after all

"Why should we hire you?"