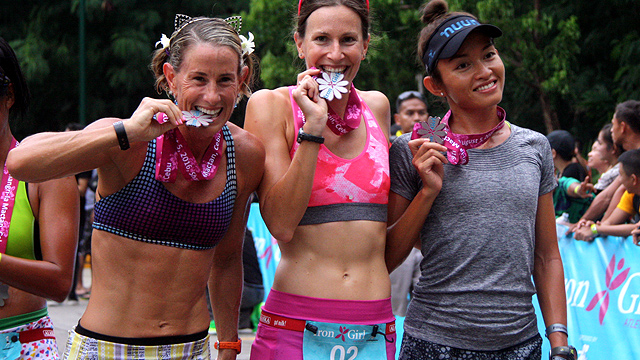 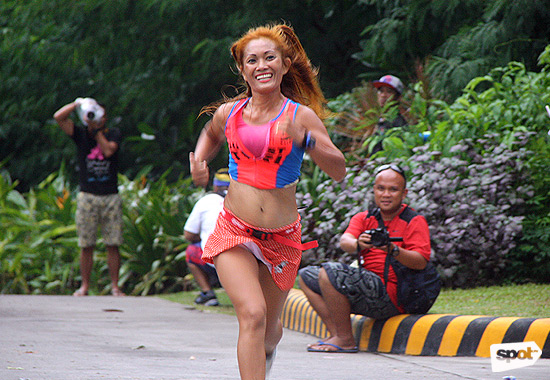 (SPOT.ph) For the first time in the eight-year history of Ironman 70.3 in the Philippines, the girls have a race of their own aptly named Iron Girl. This is one of the pocket events of the four-day Cobra Energy Drink Ironman 70.3 Asia Pacific Championship, presented by Ford, held at Shangri-La Mactan Resort and Spa in Lapu-Lapu City, Cebu from August 4 to 7. 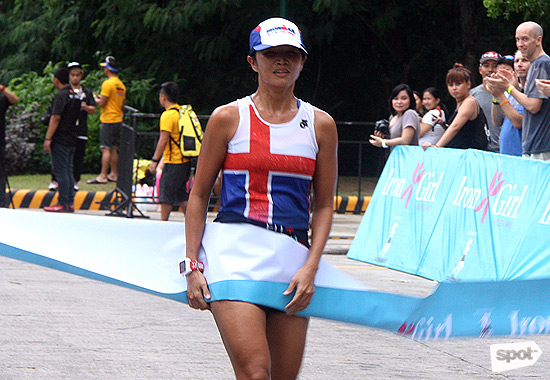 Sanctioned by the World Triathlon Corporation, the Iron Girl® brand was launched in 2004 in the United States. The event series vary from half marathons to mother-daughter races, and sprint triathlons. It didn't, however, take off as much as organizers wanted, according to Princess Galura, General Manager of Sunrise Events, Inc., Ironman's local producer. So, why not take it to the Philippines?

"I thought maybe it's a good way to make sure the wives, the daughters, the aunties, the sisters also have something of their own. Because they always support their Ironman. So this year or this time, this hour, it's about the girls. It's about the supporters; they have their own medal, their own race kit, their own finisher's medal. So they know how it is to finish, how it is to be with people," Galura shared. 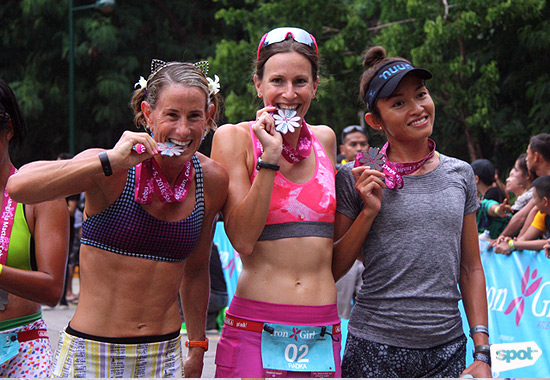 Though not a competition race, the 540 participants of the Iron Girl Fun Run pushed their limits to finish the 5-kilometer course. Local running group Iron Divas of Cebu even trained for the event, jumpstarting their brand-new healthy and sporty lifestyle. Women aged 12 to 70 ran in style sporting apparel by Running Skirts, an American brand specializing in women's athletic wear. 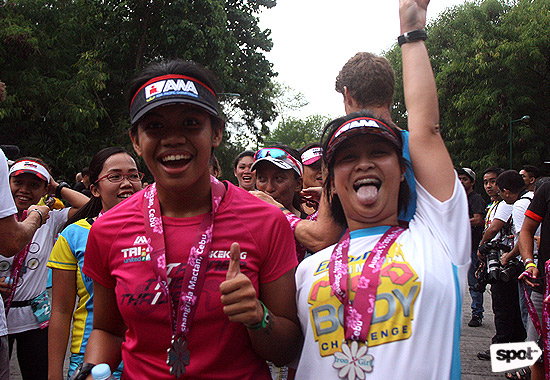