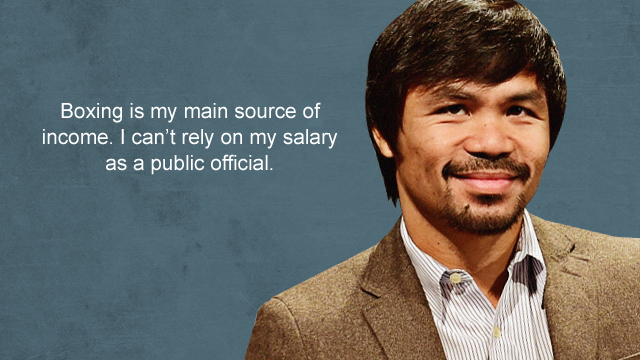 Quotes of the Week: Megan Young on Pokemon Go, Manny Pacquiao on his return to boxing + more

(SPOT.ph) The Philippines earned a Silver medal in the Rio Olympics, thanks to weightlifter Hidilyn Diaz, who ended the country’s Olympic medal drought of 20 years. The death penalty was also discussed at the Senate, and politicians weighed in on burying Ferdinand Marcos in the Libingan ng mga Bayani. Meanwhile, millennials and not-so-millenials are still going crazy over Pokemon Go.

Here are the rest of the week's highlights, in quotes! 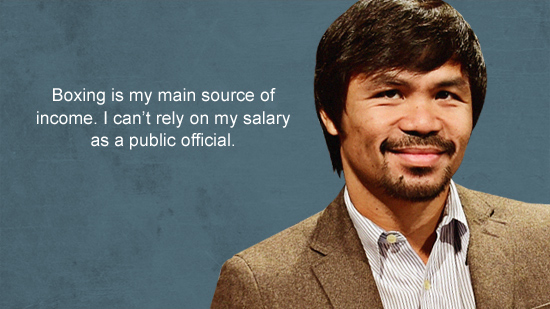 “Boxing is my main source of income. I can’t rely on my salary as a public official.” — Manny Pacquiao on his upcoming fight in November.

“Thank you Lord.” — Hidilyn Diaz after winning the Silver medal at the Rio Olympics. 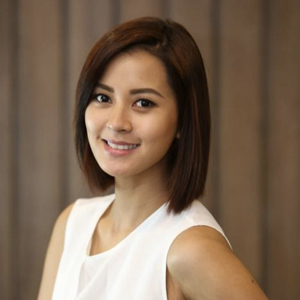 We seem to be forgetting a lot these days.

“How can we allow a hero’s burial for a man who has plundered our country and was responsible for the death and disappearance of many Filipinos?" — VP Leni Robredo on Ferdinand Marcos' burial at the Libangan ng mga Bayani.

Good to know that your life is not a joke. 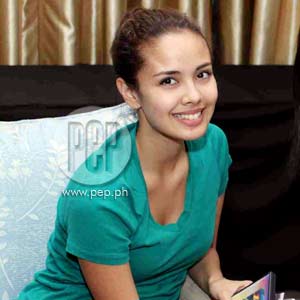 Whoever said that playing video games is not good for the health didn’t foresee Pokemon Go.

“I will offer Thai hospitality to my Filipino fans.” — Mario Maurer on being Thailand’s new tourism ambassador.

When’s the next flight to Thailand? 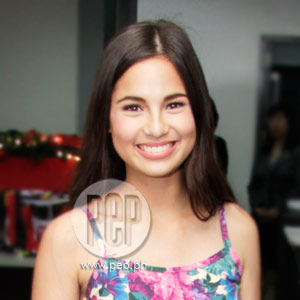 You can't have both at the same time? 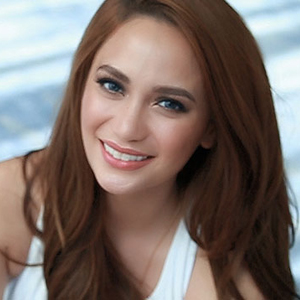 “If you're feeling confident, 'yon ang start ng pagiging sexy. Then it's gonna shine and everybody can see it. And they'll think that you're sexy.” — Arci Muñoz on posing for a men's magazine. 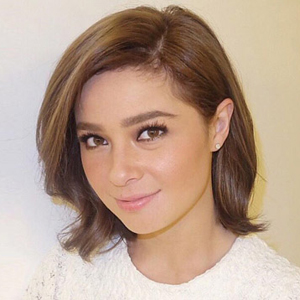