5 Filipino Heroes Who hould Be at the Libingan ng mga Bayani
Loading
Already a member? Log in
No account yet? Create Account
Spot.ph is your one-stop urban lifestyle guide to the best of Manila. 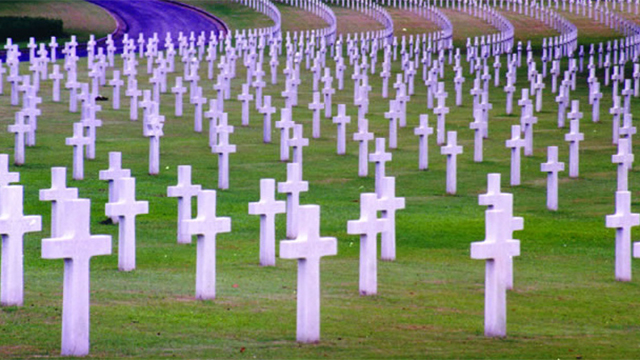 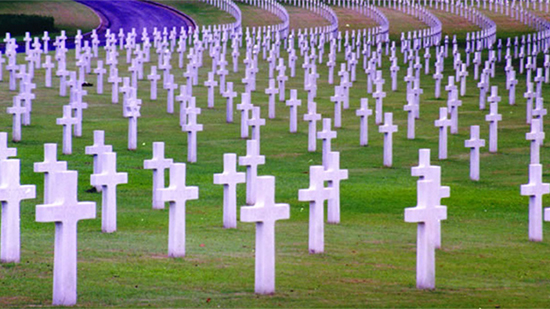 (SPOT.ph) The Libingan ng mga Bayani (a.k.a. Heroes' Cemetery) in Fort Bonifacio, Taguig City was established in May 1947 as a resting place for Filipino military personnel, heroes, martyrs, statesmen, Medal of Valor awardees, and former presidents. Many of those buried in the cemetery are veterans who fought during the First and Second World Wars, the Philippine Revolution of 1896, as well as recognized guerillas. Both National Artists and National Scientists of the Philippines are also qualified to be interred at the Libingan ng mga Bayani for soldiering on in defense of Philippine culture and industrial development, respectively.

Not all Filipino heroes, however, were buried in the said national resting place. Some were interred in simple cemeteries in their home provinces or in shrines especially built for them. Here are just some of the Filipinos who devoted their lives in the service of their countrymen: 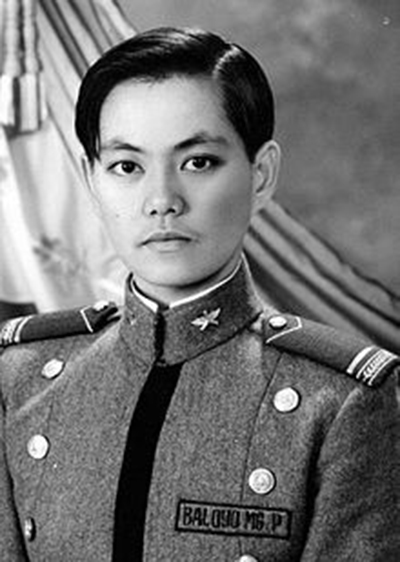 Air Force 1st Lt. Mary Grace Baloyo was posthumously conferred a Medal of Valor in April 2001 for sacrificing her life to save more than 200 families in Mabalacat, Pampanga. She went down with her aircraft due to engine trouble in March 2001. Instead of immediately ejecting from the plane, she maneuvered the twin engine OV-20 bomber to an empty lot to avoid crashing into a residential area. She was buried at the Bacolod Memorial Park. 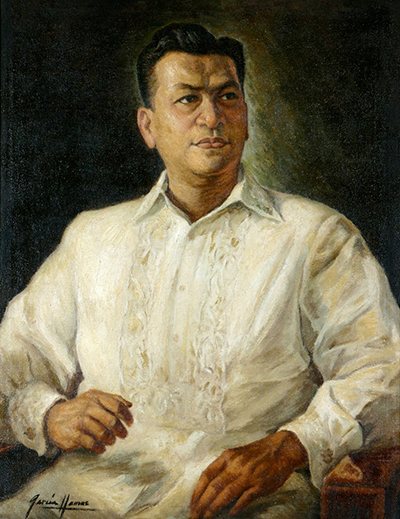 Ramon Magsaysay was the seventh President of the Philippines in 1953. He also joined the 31st Infantry Division of the Philippine army at the start of World War II and was involved in clearing the Zambales coast of the Japanese. Appointed as Secretary of Defense in 1950, he carried out one of the most effective anti-guerrilla campaigns in modern history. His presidency was cut short in 1957 when he died in a plane crash. His tomb can be found at the Manila North Cemetery. 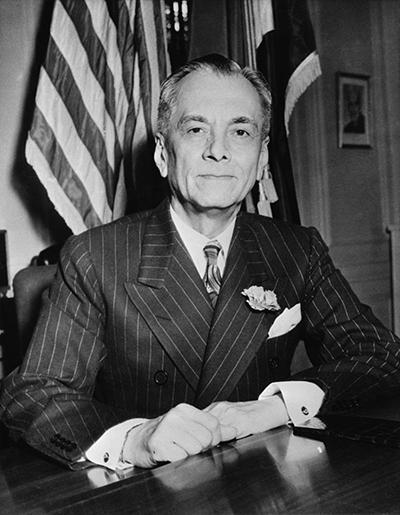 Manuel Quezon served as the first President of the Commonwealth of the Philippines and was considered as the "Father of the National Language." In 2015, he was posthumously presented the Raoul Wallenberg Medal, through his youngest daughter Zenaida Quezon Avanceña, in recognition of his efforts to open the doors of the Philippines to save Jewish refugees from 1937 to 1941. His remains were first buried at the Manila North Cemetery and were later transferred to the Quezon Memorial Circle in 1979. 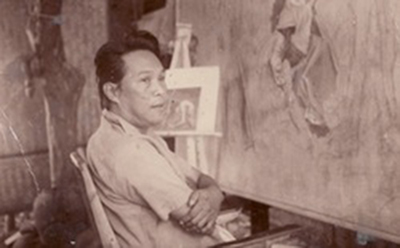 National Artist for Visual Arts Carlos Modesto Villaluz Francisco (a.k.a. Botong) was a renowned muralist from Angono, Rizal, the “Arts Capital of the Philippines.” He was one of the first Filipino modernists who broke away from Fernando Amorsolo's style of romanticism and helped in revolutionizing Philippine art and mural painting during his time. He was also responsible for the discovery of the now famous Angono Petroglyphs. His grave, as well as National Artist for Music Lucio San Pedro's, can be found in a small cemetery near the Taytay-Angono border in Rizal. 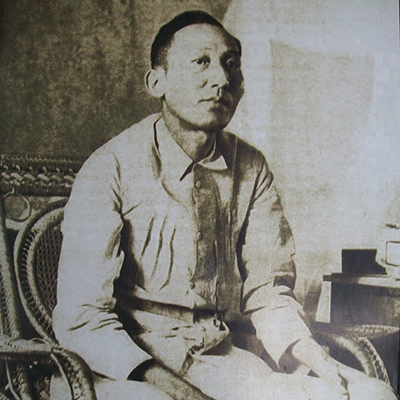 Filipino revolutionary leader, educator, lawyer, and statesman Apolinario Mabini was widely regarded as the "Brains of the Revolution" and "Sublime Paralytic." His works, the El Verdadero Decalogo (The True Decalogue, 1898), and Programa Constitucional dela Republica Filipina (The Constitutional Program of the Philippine Republic, 1898) were the basis of what was later known as the Malolos Constitution of the First Philippine Republic. His remains were originally buried in the Manila Chinese Cemetery, then to the Mausoleo de los Veteranos de la Revolucion at the Manila North Cemetery, and, finally, in his hometown in Tanauan, Batangas.