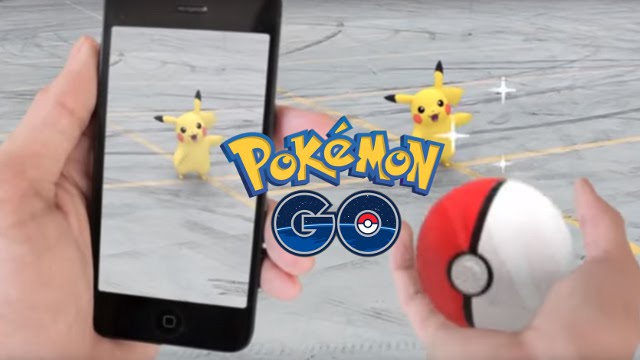 PSA: Remember to look both ways before crossing the street! 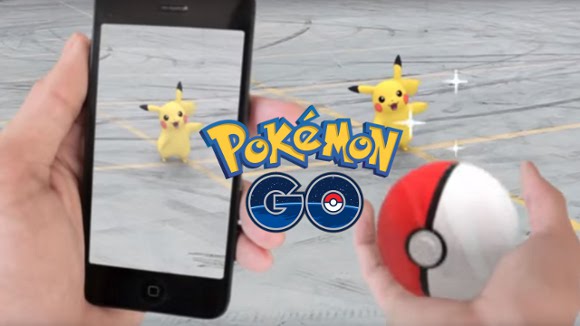 (SPOT.ph) It seems even the Metropolitan Manila Development Authority has caught the Pokemon Go fever. On their Facebook page, they posted some tips and guidelines for Pokemon Go players so they could avoid accidents while hunting for Pokemon.

It’s always a bad idea to cross the street while doing something else. Do yourself and passing motorists a favor by focusing on crossing the street instead of multitasking.

Just make sure not to trip while looking at your mobile phone.

If you don’t want to risk being reported to authorities or being mistaken as a thief then don’t trespass.

Unfortunately, you can’t roam the streets without fearing for your phone whether it’s day or night. We wonder if we'll start seeing people with their phones strapped to their hands soon...

Yes, there's a fine under the Anti-Distracted Driving Act, but really, isn't the fear of getting in a terrible accident enough to make you think twice?