Senators say yes to granting Duterte emergency powers to solve Metro traffic
Loading
Already a member? Log in
No account yet? Create Account
Spot.ph is your one-stop urban lifestyle guide to the best of Manila. 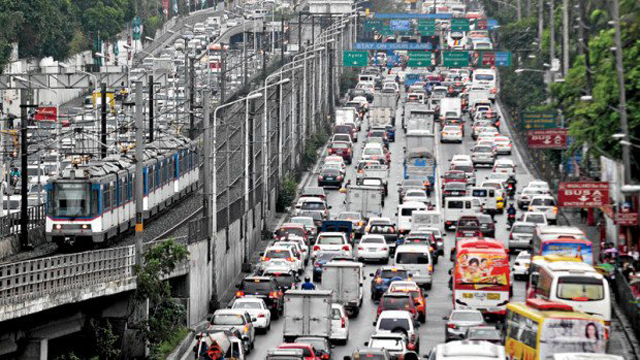 Traffic has gotten so bad, it requires emergency powers

It certainly tests our powers on a daily basis. 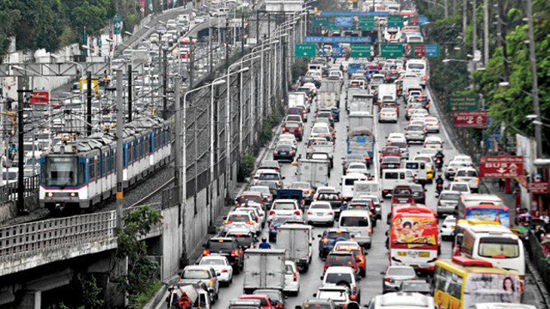 (SPOT.ph) Several senators have given positive feedback on granting President Rodrigo Duterte emergency powers so he could directly address the worsening traffic situation in Metro Manila. During a Senate hearing on Wednesday, August 10, members of the upper chamber met with officials from the Department of Transportation to discuss the proposal.

Among those who have said yes to the proposal are senators JV Ejercito, Franklin Drilon, and Dick Gordon, the Inquirer reported.

For Ejercito, the traffic situation needs to be urgently addressed. “We need a fast and effective solution to stop this economic hemorrhage,” he said. Drilon for his part referred to his personal 11-hour ordeal with traffic. Gordon echoed Drilon’s sentiments and said emergency powers were indeed necessary to solve the Metro's traffic problem. Senators Joel Villanueva and Edgardo Angara also agreed with the proposal, provided that there would be measures to ensure that the emergency powers won’t be abused.

Leading the committee hearing on Wednesday was Sen. Grace Poe, who is holding out on her final position until all issues have been addressed. “As chair of the committee, I have to maintain objectivity at this point to hear all sides,” she said. The senator also clarified that the Senate will be working with the Duterte administration and “will not be competing with you in finding problems” and instead “will be cooperating with you in finding solutions.”

Meanwhile, data from the Metropolitan Manila Development Authority culled by GMA News Research showed six highly congested areas in Metro Manila where roads have become impassable due to obstructions. These areas are Baclaran, Balintawak, Cubao, Katipunan Avenue, Muñoz, and Taft Avenue. The data also shows that an estimated 367,000 vehicles—more than double its capacity—use EDSA every day which is considered among the main factors causing traffic and congestion.