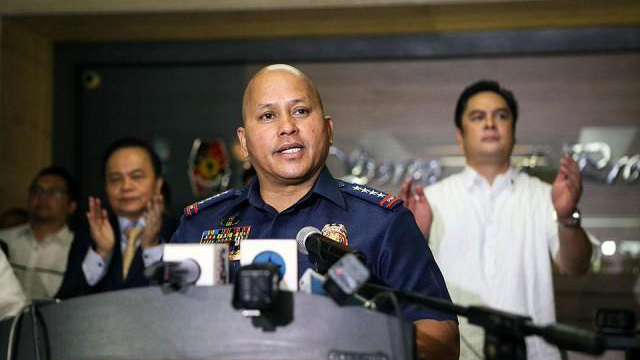 But they're being "cautious." 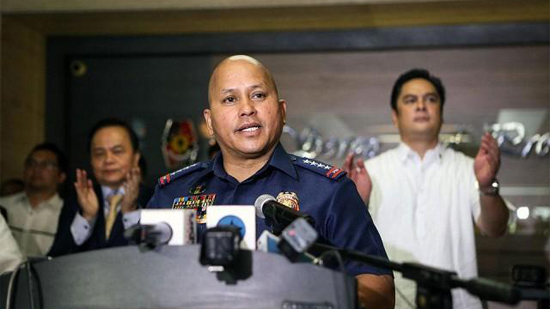 (SPOT.ph) Law enforcers are having a difficult time waging the Duterte administration’s war against drugs inside the exclusive subdivisions in Makati City where some of the country’s wealthiest families reside. Members of Makati City’s Philippine National Police admitted they can’t conduct the same operations there the same way they have been in poverty-stricken barangays, GMA News reported.

Normally, the PNP uses the “Oplan Tokhang” method where cops knock on drug suspects’ doors and ask them to surrender voluntarily to local government units.

However, the tight security alone in villages like Forbes Park, Dasmariñas, San Lorenzo, and Urdaneta coupled with the influential individuals living there have prompted police officers to take a more refined approach.

On Thursday, August 11, PNP Chief Director General Ronald Dela Rosa said the war against drugs will also target high-end bars located in the cities of Makati and Taguig, the Inquirer reported. Dela Rosa said that they would first try to seek the cooperation of owners of these establishments, but in case this fails, he already has something planned. “Then we will be forced to do our job our own way. Not their way. Pero kung magkaroon ng compromise na mag-cooperate sila, then maganda ’yon,” he said.