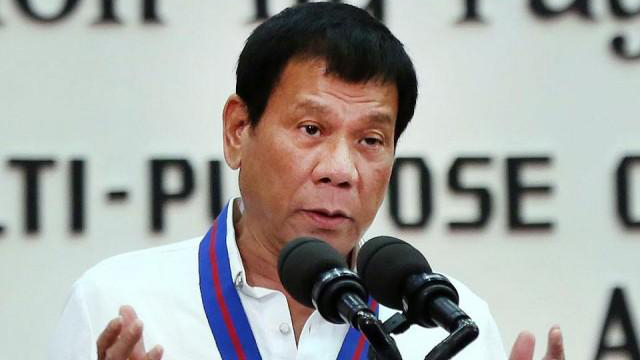 Though really, we get the attraction of rage-quitting. 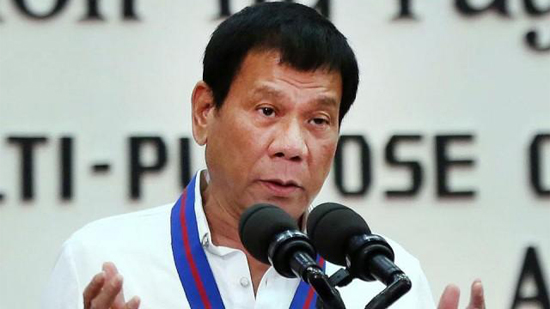 (SPOT.ph) A Palace official has clarified that President Rodrigo Duterte didn’t actually mean his threat to leave the United Nations which he made over the weekend.

In a press conference, Presidential Spokesperson Ernesto Abella said the country will stay in the United Nations (UN), the Manila Bulletin reported. ”It was a statement of sovereignty. We have to take the context within the conversation with the press. This is all the matter of explaining, as a sovereign nation, we cannot be meddled with,” he explained.

Foreign Affairs Sec. Perfecto Yasay for his part supported Abella’s statement. “I can assure you that he (Duterte) remains committed to the United Nations, of which the Philippines is one of the founding members, and to the purposes and objectives that this august body stands for,” he told CNN Philippines.

GMA News also quotes Yasay as saying the media should have considered that the president was tired as it was already past midnight when he gave the statement. “When you were specially tired, disappointed, frustrated, and angry and under these circumstances, we must give a leeway on the part of the president for this kind of reaction,” he said. “He already ended the press conference as I have observed, but the press were still leading him with a lot of questions, so it is in this context that he made these statements,” he added.

Duterte brought up the possibility of leaving the UN at a press conference on Sunday, August 21, after UN officials called out the Philippine government on extrajudicial killings related to drugs. "Maybe we'll just have to decide to separate from the United Nations. Eh kung ganiyan kayo kabastos eh p--ina, umalis na kami diyan sa inyo," said the president.