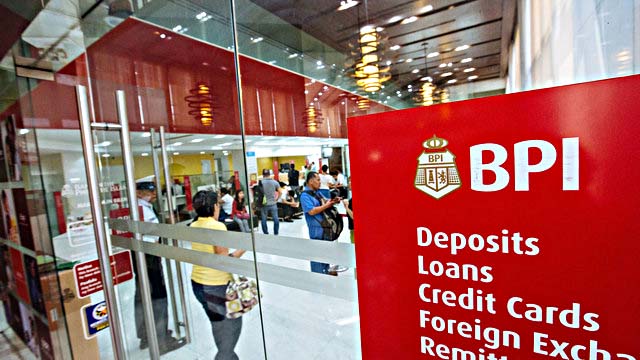 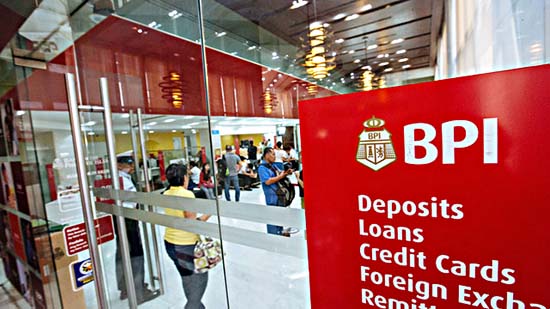 (SPOT.ph) Account holders of the Bank of the Philippine Islands expressed outrage after an advisory came out on their website on August 26, Friday regarding the deadline for filling out customer information sheets. This was pursuant to a circular sent out by the Bangko Sentral ng Pilipinas, which requires financial institutions to regularly update its customer information records. Not meeting the deadline on August 31 would limit the user’s access to over-the-counter transactions and deactivate 24/7 services (ATM, online banking, and mobile banking). The announcement was posted on the bank's website on Friday afternoon, giving Bank of the Philippine Islands (BPI) clients limited time to submit requirements, given that it was also a long weekend. It didn’t help that this public service announcement reached mainstream media only on Monday, August 29.

When BPI is like your teacher in grade school

So true, so true.

Also why we hate groupwork

On a scale of 1 to BPI, gaano ka katanga mag-schedule ng deadline?!

BPI announced later on that the deadline has been moved to September 30. Whether it was an honest mistake on BPI’s part or the online outburst was just too powerful, people were just relieved about the announcement. The financial institution surely got a lot of mentions because of the whole deadline fiasco.

BPI (after extending the deadline): pic.twitter.com/VeKSNDrdiw

Keep calm and carry on.