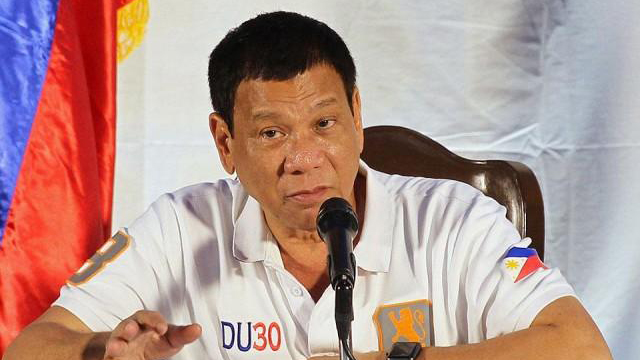 "I may invite uniformed personnel to run the country according to my specifications." 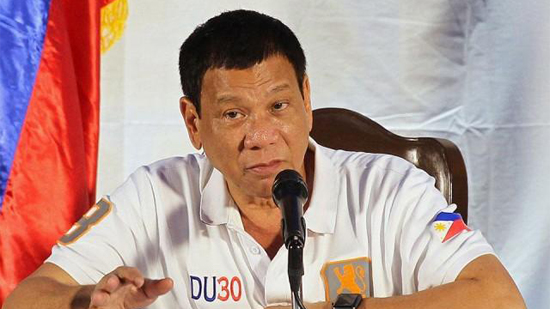 (SPOT.ph) On Saturday morning, September 3, President Rodrigo Duterte declared a "state of lawless violence" in the country in the wake of an explosion in Davao City that killed 14 people and left more than 60 others injured.

ABS-CBN News noted that "Duterte, in an interview with journalists at the blast site at a popular night market on Roxas Avenue, said soldiers and police activities do more in accordance with the 'orchestration of the national government.'"

The President went on to say, "I may invite uniformed personnel to run the country according to my specifications. Any punitive action that will be taken by the security forces will be in a bid to stop terrorism."

Duterte clarified that his declaration is not martial law, as there will be "no curfews" and "no suspension of the writ of habeas corpus." He did say, though, that the national policy will be in place until he feels that the country "is already safe" from the threat of terrorism and narcotics.

In another ABS-CBN News report, Presidential Communications chief Martin Andanar said that the explosion that happened on Friday night, September 2, "might have been carried out either by the Abu Sayyaf Group or it could be related to the Duterte administration's campaign against illegal drugs."

"It's either a reprisal of the terrorists from Jolo, Sulu due to the government's operations, [the] war against terrorism there. The second possibility could be the reprisal of the drug lords," Andanar stated. Initial reports reveal that "components of a suspected improved explosive device (IED) were reportedly found at the blast site."

In a text message to NCRPO officials and Metro Manila's district directors, NCRPO director Chief Supt. Oscar Albayalde stated, "You are hereby likewise directed to conduct accounting of all your personnel and to maximize visibility in all vital installations, malls and places of convergence. Moreover, initiate 24-hour random checkpoints within your respective areas of responsibility."