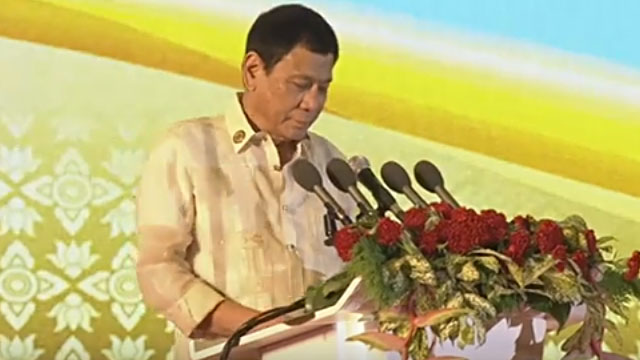 Is the Philippines ready for this? 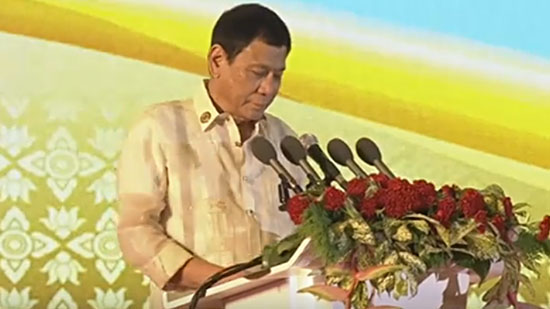 (SPOT.ph) President Rodrigo Duterte's debut on the international political stage, which is the Association of Southeast Asian Nations Summit in Vientiane, Laos, will be followed by bigger tasks related to diplomacy in 2017. On Thursday night, September 8, he humbly accepted the country's chairmanship of the 10-member state organization for the next summit. He replaces Laos Prime Minister Thongloun Sisoulith.

The Association of Southeast Asian Nations (ASEAN) was established in 1967 in Bangkok by the national leaders of Indonesia, Malaysia, Philippines, Singapore, and Thailand. Brunei Darussalam, Vietnam, Laos, Myanmar, and Cambodia joined much later. Its chairmanship rotates annually, based on the alphabetical order of the English names of the member states.

Of course, the theme for the ASEAN Summit 2017 ties closely to Duterte's campaign motto, “Partnering for Change, Engaging the World.” In his acceptance speech, the president said that "during the Philippines' chairmanship, we will highlight ASEAN as a model of regionalism and a global player with the interest of the people at its core." He also explained that the theme "captures our resolve to consolidate our community for our peoples with the sense of togetherness and common identity, ready and able to take our rightful place in the global community of nations.”