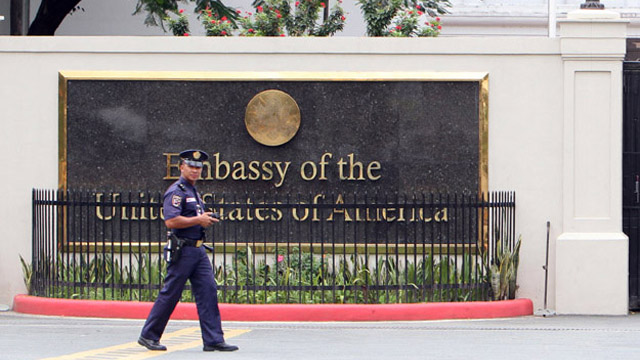 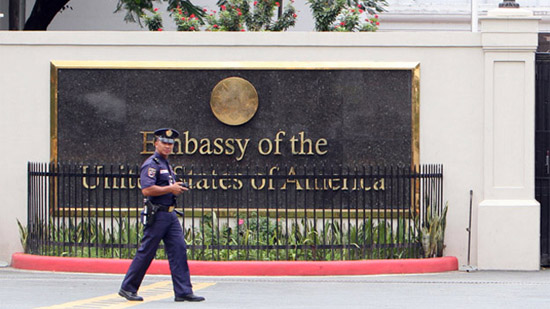 (SPOT.ph) Both the Embassies of the United States and United Kingdom have responded with a friendly reminder after President Rodrigo Durterte's claims that we do not need their aid. In a post on its Facebook account, the U.S. Embassy showcased how they helped spearhead relief efforts during and after super typhoon Yolanda devastated the Philippines in 2013.

These reminders from our longtime allies were in response to the president’s recent tirades where he called out the U.S., U.K., European Union, and the United Nations, saying that the Philippines would survive without their aid. Duterte’s outbursts were caused by international criticism from the said countries and groups regarding the rise in extrajudicial killings in the country since he assumed office.

Japan, while indeed generous to the country, stands only as the sixth top donor to the victims of super typhoon Yolanda with funding of U.S. $63.3 million, based on the data tweeted by Ahmad. The U.K. stands on top with U.S. $122.7 million, while the UN ranked fourth with U.S. $81.5 million, and the EU at seventh with U.S. $40.4 million.

The U.S., which delivered a C-130 aircraft unit to the country on Monday, October 10, as part of a military acquisition, ranks at second with U.S. $90.5 million aside from the other forms of aid and donations it provided to the country which are featured in their Facebook video.

Uk Embassy Us Embassy Metro Manila News
Your Guide to Thriving in This Strange New World
Staying
In? What to watch, what to eat, and where to shop from home
OR
Heading
Out? What you need to know to stay safe when heading out