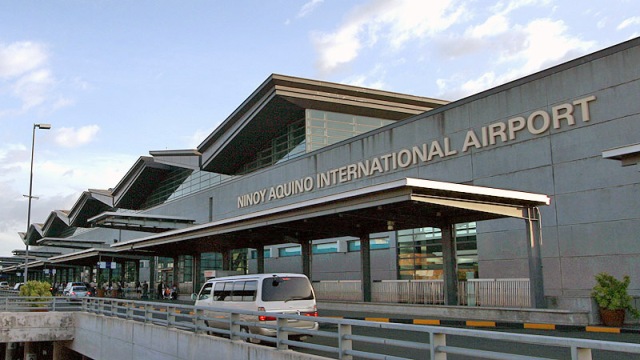 NAIA is not the worst airport in the world

(SPOT.ph) 2011 was not our best year in terms of aviation. The Ninoy Aquino International Airport was cited as the worst airport in the whole world by online travel guide Sleeping in Airports. This declaration was based on votes of travelers with regards to overall airport experience. The rationale written on their website back then was: "There will be numerous and long queues. The older terminal (Terminal 1) is in bad shape. Earlier [in 2011], some bad press regarding the state of the airport made airport officials promise to clean its Terminal 1 toilets and provide running water and soap. Imagine...they actually had to 'promise' to offer this! In May, a ceiling at Terminal 1 caved in, while over at Terminal 3 a report came out in early October 2011 stating that the nine-year-old terminal was 'structurally flawed.'"

It was the same sad story in 2012 and 2013. In 2014, we got a break and was pushed down to fourth place in the list of world's worst airports. Finally, the Ninoy Aquino International Airport (NAIA) has been removed from the 10 Worst Airports in the World lineup in 2015. Unfortunately, it was still included in the Asia's worst airports roster but the inclusion of three of our other airports in the 30 Best Airports in Asia list made up for it. Sort of. 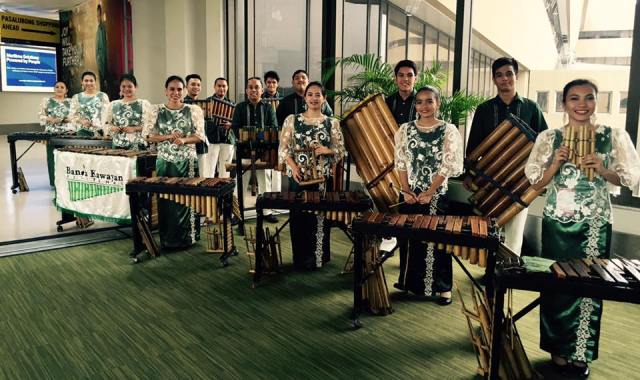 With the latest upgrades at NAIA, including the return of Banda Kawayan Pilipinas to welcome arriving passengers with well-loved Filipino music and new orders regarding the tanim-bala issue, we’re hoping that we’ll fare better in 2017.

Metro Manila News Ninoy Aquino International Airport Naia Airport
Your Guide to Thriving in This Strange New World
Staying
In? What to watch, what to eat, and where to shop from home
OR
Heading
Out? What you need to know to stay safe when heading out