Beep cards to be used at groceries and fast food chains
Loading
Already a member? Log in
No account yet? Create Account
Spot.ph is your one-stop urban lifestyle guide to the best of Manila. 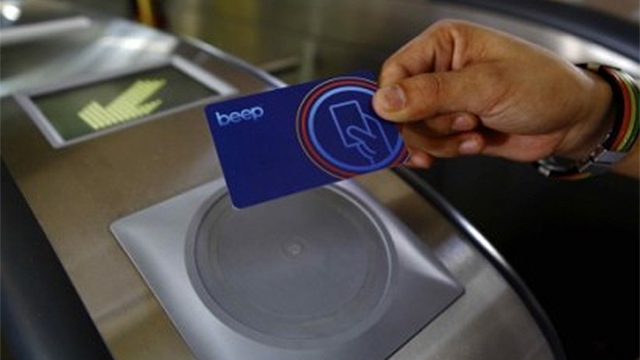 Pay with your beep card for your morning coffee? Why not?

Life would be so much easier! 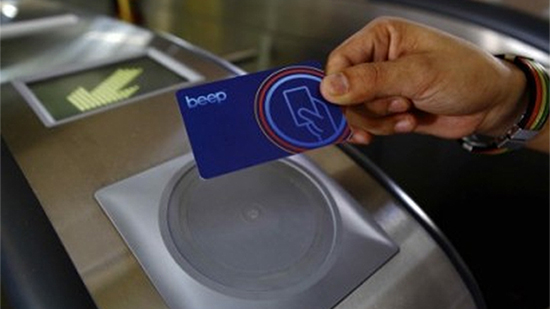 (SPOT.ph) It’s been a year since commuters in Metro Manila have been using the tap-and-go ticketing system (a.k.a. beep cards). With just a "beep" using the reloadable cards, you can go through the turnstiles in the Metro's three elevated railways: the Metro Rail Transit and Light Rail Transit lines 1 and 2. It can even be used for select bus lines like the Citylink, HM Transport's Airport Loop, BGC Bus, and Frohlich Tours’s P2P bus service, as well as Cavite Expressway toll gates. Sometimes you wish you could just "beep" through anything and never have to line up ever again (at least until your card expires in four years).

Well, we may have not to wait long for this convenience to actually happen! The people behind the beep cards are looking into opening reloading stations in convenience stores and even tap-and-go terminals inside grocery stores and fast food chains before the end of 2016.

"It's the same reader, you'll see it when you go to the store. You can check your balance. You can load pesos," explained Peter Maher, president of AF Payments, in an interview with ABS-CBN News. "Details are currently under wraps but before the year ends, a major convenience store chain will start implementing reloading and payment facilities via the beep card system," the private concessionaire confirmed with GMA News Online. Testing is also ongoing for beep card use at the toll gates of the North Luzon Expressway.

At present, beep cards are reloadable at various Bayad center, Tambunting, Villarica, and SM Bills Payment outlets. And, of course, at the Light Rail Transit and Metro Rail Transit stations.

Soon, you can just select between using your remaining credits for a fast food meal or a train ride during a rush hour. That's a pretty easy choice.

Beep Card Lrt Mrt News Metro Manila News
Your Guide to Thriving in This Strange New World
Staying
In? What to watch, what to eat, and where to shop from home
OR
Heading
Out? What you need to know to stay safe when heading out