Online backlash in wake of SC decision on Marcos burial at Libingan ng mga Bayani
Loading
Already a member? Log in
No account yet? Create Account
Spot.ph is your one-stop urban lifestyle guide to the best of Manila. 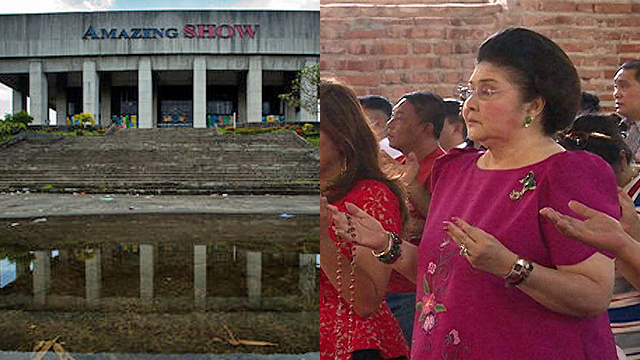 Because legalese can't take away the pain.

(SPOT.ph) The Supreme Court decision on November 8 allowing the late President Ferdinand Marcos to be buried at the Libingan ng mga Bayani prompted intense reactions across the nation.

Marcos, who imposed Martial Law in the country, was ousted in 1986. He, his relatives, and cronies are accused of plundering the nation's coffers.

While Marcos loyalists and fans were jubilant, those who were affected by the countless human rights violations during his two-decade reign—both the survivors of Martial Law and the relatives of those killed or missing—were understandably shattered. Some people have unleashed their anti-Marcos sentiment in the easiest and most effective way possible—online, where most of the political battles are fought these days. 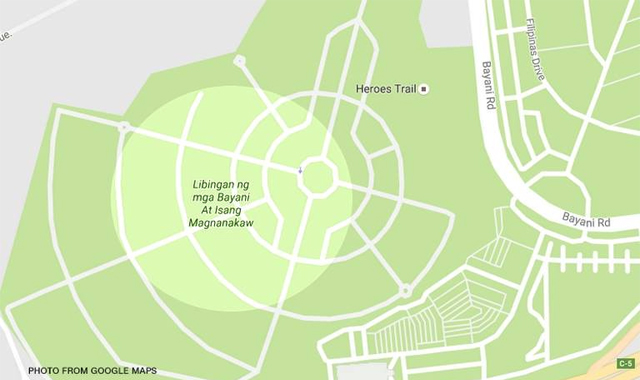 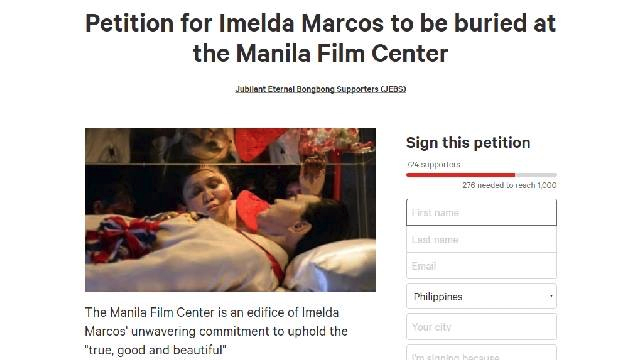 While the Google Maps entry for LNMB has since been corrected, another form of anti-Marcos protest is online. This time, it's a Change.org signature campaign targeting the former First Lady, who is currently the congresswoman of Ilocos Norte's 2nd District. It's called the "Petition for Imelda Marcos to be buried at the Manila Film Center."

The Manila Film Center, a project of Imelda, witnessed a great tragedy on November 17, 1981 when construction workers rushing to meet the three-month deadline were buried alive after the scaffolding of an upper floor collapsed. It's not known if all the bodies were hauled out of the quick-drying cement or if a new layer of cement was just poured over them in time for the opening night of the 1st Manila International Film Festival in January 1982.

The online petition was set up by the Jubilant Eternal Bongbong Supporters (ak.a. JEBS). That acronym alone says it all.

Metro Manila News Libingan Ng Mga Bayani Marcos
Your Guide to Thriving in This Strange New World
Staying
In? What to watch, what to eat, and where to shop from home
OR
Heading
Out? What you need to know to stay safe when heading out