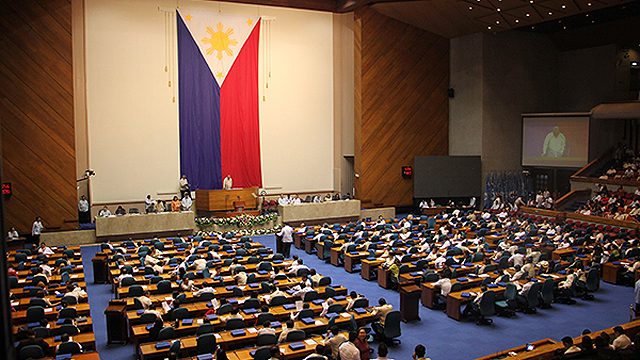 5 Crimes We Didn't Expect to be (Possibly) Punishable by Death

(SPOT.ph) Amid controversies, the bill restoring death penalty in the Philippines received a nod from the justice committee of the House of Representatives on December 7. This means that the proposal can be taken up on the plenary of the entire Lower House.

It can be remembered that the restoration of death penalty, which was abolished in 2006, was one of President Rodrigo Duterte's campaign promises. “What I would do is to urge Congress to restore the death penalty by hanging,” he said in his first press conference since election day on May 15. Aside from hanging, firing squad and lethal injection are the other methods of execution included in the house bill introduced by Reps. Fredenil H. Castro, Pantaleon D. Alvarez, et al.

Yeah, firing squad a la-Jose Rizal. It also specified crimes that we didn't think would be punishable by death, lilke the following:

Pangongotong is pretty common. Imagine how many police officers would be sentenced with reclusion perpetua to death.

Like all of Ilocos? What would Apo Lakay say?

To be clear, it's just 14 years or so if it's "plain" carnapping, and death penalty when the "owner, driver, or occupant of the carnapped motor vehicle is killed or raped."

Metro Manila News Justice House Of Representatives Death Penalty
Your Guide to Thriving in This Strange New World
Staying
In? What to watch, what to eat, and where to shop from home
OR
Heading
Out? What you need to know to stay safe when heading out