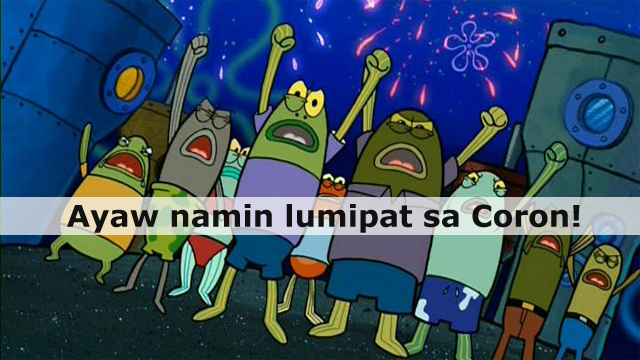 10 Funniest Tweets on the Proposed Coral World Park in Palawan

"Pineapples are only for pizzas, not under the sea."

(SPOT.ph) When news broke that Nickelodeon—the network that airs Spongebob Squarepants and Dora the Explorer—and Coral World Park Undersea Resorts are planning to develop a new attraction in Coron, Palawan, the Internet did not take it sitting down. Environmental groups protested the “400-hectare undersea-themed resort” slated to open in 2020.

Viacom International Media Networks, Nickelodeon's parent company, explained that it “will also feature one-of-its-kind resort dining experience with Coral World Park’s (CWP) trademark underwater restaurants and lounges, which will be located about 20 feet below sea level with vivid views of the world beneath the ocean” in their press release. Expressing concern over the preservation of Coron’s ecosystem, local groups assert that Palawan is definitely not the place for Spongebob Squarepants’s pineapple home, or any part of Bikini Bottom, for that matter.

Pineapples are only for pizzas not under the sea. #CoronIsNotBikiniBottom

Others say this is all part of Mr. Krabs’s grand (and greedy) plan to expand Krusty Krabs.

In their defense, CWP released a second statement on January 11, saying that “there will be no theme park development in Palawan." They also claim that they “advocate ocean protection” and are keen on creating a “large scale reef conservation program.” Well, if you put it that way…

why not make coral reefs thrive in Pasig River?(I challenge coral world if you really want to raise awareness)Haha! #CoronIsNotBikiniBottom

The Coral World Park website has artist renderings of the supposed resort's masterplan. The undersea-themed attraction has a restaurant “which can seat 100 guests comfortably, 20 feet below sea level” and can be converted into a function room or bedroom. 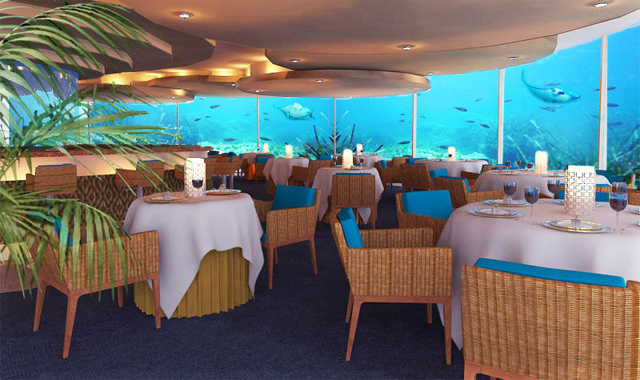 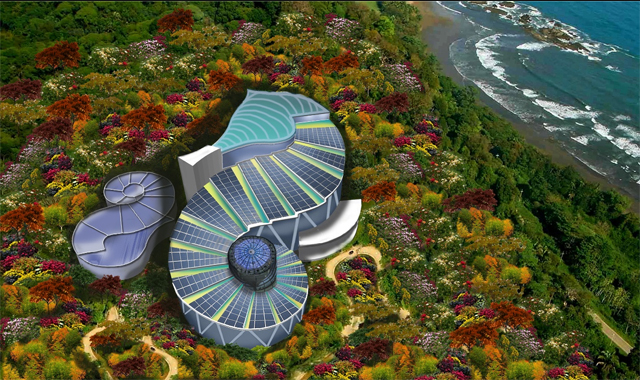 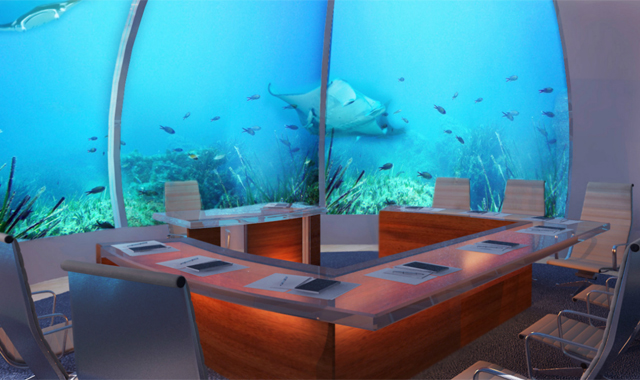 CWP also emphasizes that they are all “about identifying the right projects that will create the right impact, so as to ensure a long-term conservation of a place like Palawan.” A few believe this, probably workers at Krusty Krab, the Internet says.

Other can’t help but say, enough is enough!

To join the campaign, visit "No to Nickelodeon's Underwater Theme Park in Palawan."

Tweet Coron Palawan Travel Miss World Philippines 2018 Coral World Park Nickelodeon Spongebob
Your Guide to Thriving in This Strange New World
Staying
In? What to watch, what to eat, and where to shop from home
OR
Heading
Out? What you need to know to stay safe when heading out