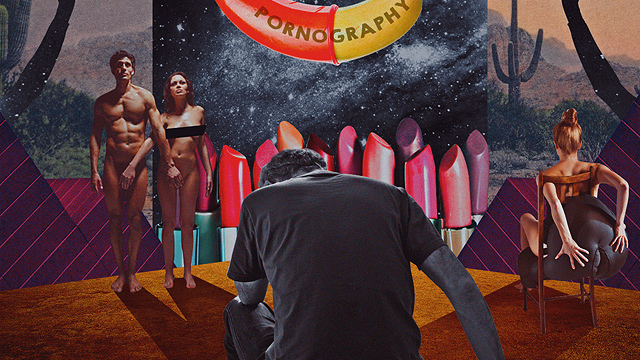 In Defense of Pornography 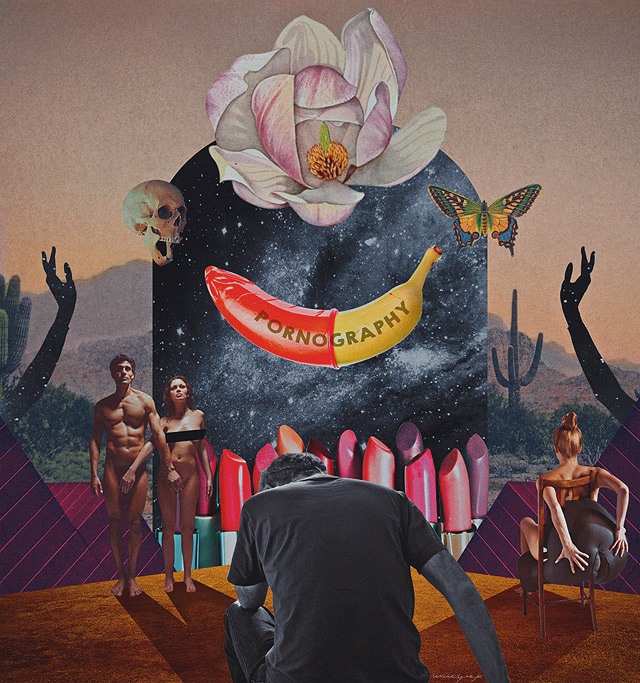 (SPOT.ph) First they came for the addicts, and we did not speak out. Then they came for our freedom, but there was no one left to speak for me, because they were all upset about the taxes on lipstick and deodorant. The latest threat to a free and civil society appeared to be the ability to log on to the Internet and go anywhere one pleases. What one does there is always subject to its consequences; but the right to a free, uncensored Internet is argued to be enshrined in the right to free speech.

At this time, it seems to be only a limited number of web users had been denied access last week to the top on-demand pornography sites and received a warning instead that the site had been blocked, citing the Anti-Child Pornography Law, RA 9775. As of now the sites seem to be up for the majority of users, so it’s not clear whether all the Internet services providers will eventually follow suit, or whether an ISP had just acted alone in an act of zealous sententiousness.

The laws about pornography, like the laws about prostitution, are deliberately kept vague even in other countries, including liberal ones: in many cases possession of pornography is not legal but the creation and dissemination of it are not. These are also the laws that tend to be the most selectively enforced. Among the many reasons for this is that it is difficult to identify what legally constitutes pornography in the first place: Famously, in 1964, a U.S. Supreme Court justice re-coursed to “I know it when I see it” in relation to obscenity.

The other problem is that it is extremely difficult to censor. This is one of the many instances where creating laws and enforcing them create more opportunities for scoundrels to flourish because there are simply so many technological loopholes by which it can seep through even the most egregious of Internet filters. Banning access through the ISPs will only result in a proliferation of VPN tunneling, proxy servers, and the good old fashioned sneakernet in the form of passing around a hard drive—the 21st Century equivalent to the stacks of magazines and videotapes that we circulated in our youth, or the 8mm celluloid films that our parents exchanged, and the carved stone tablets that their parents passed around.

It seems almost absurd to have to have the pornography debate again in 2017, but it’s not the oddest tenet that has had to be revisited of late. Libertarians and some feminists (notably Camille Paglia) maintain that pornography celebrates sexuality, including female sexuality, and that it is part of the right to free speech as well as artistic freedom. Studies have been unable to conclusively link pornography to rape culture, violence, or misogyny; some studies have even tried to claim that it reduced sexual violence, the idea behind this being that if a sexual predator has already got his rocks off he’s more likely to go to sleep rather than go out and hunt down someone to rape—but the evidence has not supported the claim either way. Or, to put it more bluntly, the evidence has been twisted to support both sides’ claims, which brings us back where we started. And besides, we live in a post-truth world anyway.

Between the time I was a randy radical at university advocating for access to pornography and my present circumstances as a parent with young children, the discourse on sexuality in our country has changed considerably. A large part was played by magazines such as Cosmopolitan Philippines (which is owned by Summit Media, who also publishes SPOT.ph) and sex columnists like Margie Holmes. More parents are talking to their children about sex (as opposed to not talking), simply because of access to the Internet. The truth is that the Philippines is simply obsessed with sex, and can’t get enough of it; but the prudish hypocrisy of a previous generation had been giving way to a more mature, open, nuanced, and feminist sexual politics. We had begun to talk not just about female masturbation and penis size but homosexuality, HIV, and importantly, HIV outside the context of homosexuality. One can now buy condoms in various sizes and flavors and the pill over the counter. We passed the Reproductive Health Bill into law, for what it’s worth.