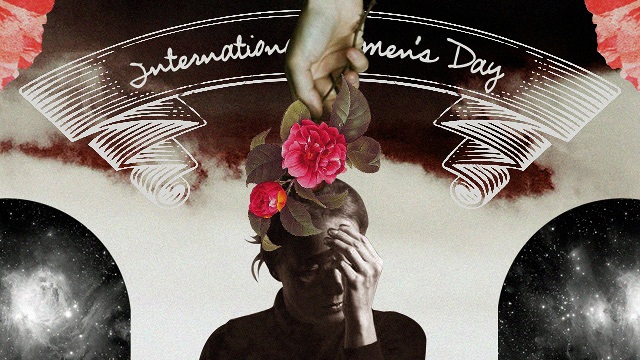 It's International Women's Day; what exactly are we celebrating? 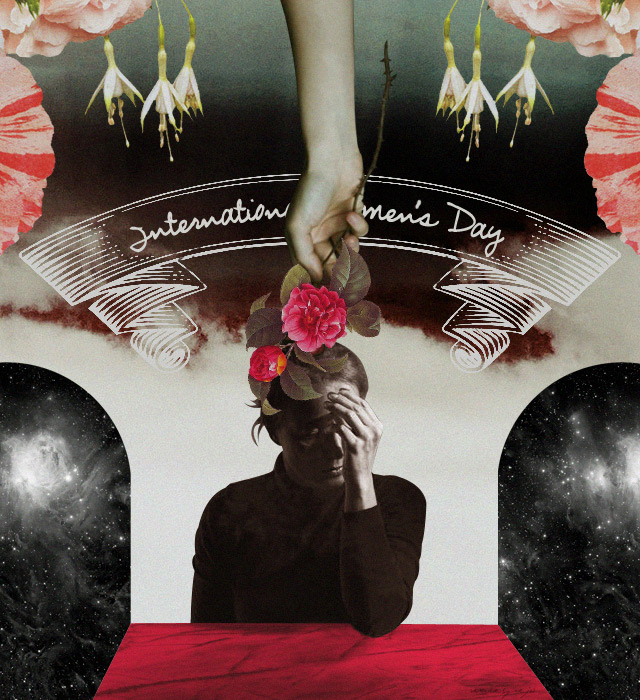 (SPOT.ph) Surely it is only the most deluded, obdurate, and oblivious who can in good conscience and without caveat celebrate International Women’s Day without irony at this point in time? The aggression in speech, in public humiliation, the derogation as enshrined in law, against women, has reached new heights; the continued abrogation of their rights has reached new lows.

Among the most despicable acts of a despicable government, the government we have chosen, is their lack of hesitation to attack their female critics through their bodies. The men they silence by taking their power or by the threat of violence; but the women they get as women: their barrenness, their adultery, their sex lives to be screened in the Senate hall. No, there is nothing to commemorate here.

Celebrating International Women’s Day is, not to put too fine a point on it, a load of bull unless we’re celebrating their achievements, rights, and equality. We’re not celebrating that they’re beautiful and mysterious creatures and that they give life—yes, they are that, but to celebrate that is to praise a table for being a table. There is nothing to celebrate: perhaps this day can instead serve as a reminder that as a nation we have so much left to do; it should serve as a wake-up call that we should do better this year and that we should move forward instead of backward. Until then, we can only hang our heads in shame. To Filipino women, I’m sorry: We have let you down.

International Women's Day International Womens Day
Your Guide to Thriving in This Strange New World
Staying
In? What to watch, what to eat, and where to shop from home
OR
Heading
Out? What you need to know to stay safe when heading out