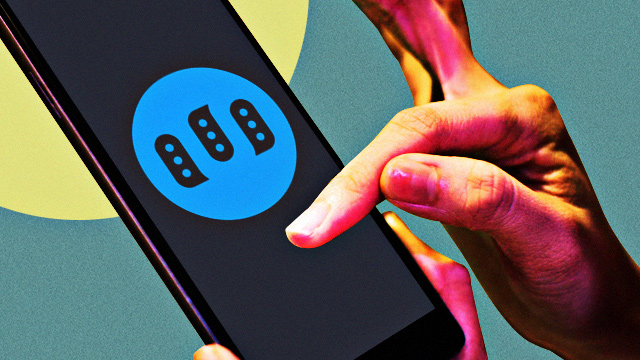 What No One Else Has Told You About Mastodon

For one, it's supposed to be better than Twitter. (Or is it?) 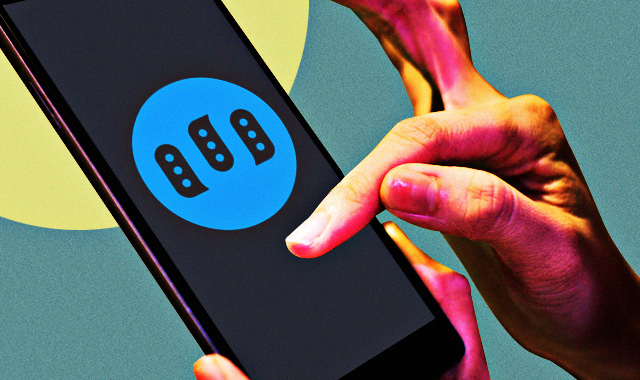 Or is it? Because as every Silicon Valley writer overanalyzes and weighs Mastodon as a Twitter competitor, they already fail to recognize how the new social network distinguishes itself from everyone.

Oh sure, everyone has told you it’s open-source, and depending on who you talk to, you either have a vague or deep understanding of it as a decentralized system. What has put Mastodon ahead of the pack, however, of similar projects like ello and Diaspora, is hiding in plain sight: the community.

So let’s break it down. First things first, there is the social network Mastodon. Although it looks and acts like Twitter, it isn’t commercial software. As decentralized software, no one person holds complete control over the network, not even its original creator, Eugen Rotchko.

Instead, Mastodon hosts several instances, or smaller groups of networks, that interact with each other but are also very distinct from each other. Most Mastodon users are in mastodon.social, including me, but many of the newer users had to sign up for different instances to accommodate demand. Some of these instances have been around longer than Mastodon itself, and originally used other social networks like Friendica or GnuSocial.

Most articles you might have seen talking of Mastodon have really only looked at mastodon.social, and this distinction is important. Even in our short existence, mastodon.social already built its own subculture, one that's partly defined by the rules, but also by how the community has shaped itself.

And so, as a mastodon.social user, I can tell you that mastodon.social has an ostensibly queer flavor. Furries feel free to express themselves and selfies abound. It’s filled with devs as well, constantly updating folks of multitudes of projects big and small.

Some of the folks who jumped onto Mastodon can be said to have migrated from Twitter. These are the people who were harassed off the bigger site, or got tired of feeling anxious from using Twitter. They helped make Mastodon a safe space for themselves and others, by regularly posting positive posts and adding content warnings on their political posts.

Content warnings, a feature unheard of in more famous social networks, defines Mastodon as a network, and has also helped shape its culture. Its own guidelines expressly indicate that any posts of a sexually explicit or graphically violent nature need to use these content warnings. The users voluntarily use content warnings on political posts as well, not because they have to, but as a nicety to other users who feel anxiety from such posts.

However, the most popular kinds of posts in mastodon.social relate to memes, and we get as absurd and silly as we can. During my stay in Mastodon, I’ve posted and shared memes related to Neil Cicierega, misspellings of the word gaming, dril tweets, puns, limericks, sexual limericks, even elaborate jokes that use the content warning feature.

Different instances within Mastodon have their own cultures distinct from mastodon.social. However, we converge in the public timeline, where everyone and anyone can share their posts with everywhere else on the network. In that sense, we may have a common culture made of shared interests and memes.

And that culture and community has, ironically, seen itself challenged in recent days, as Mastodon the social network came to prominence. Twitter’s latest major change (removing @ mentions in replies) led many Twitter users, including famous and prominent ones, to find an alternative. Hollywood people like actor William Shatner and The IT Crowd writer Graham Linehan led fans to Mastodon, bringing with them sycophants and followers and generally curious people.

Both Shatner and Linehan changed their minds about the site, but as they say, the damage has been done. Today, we older mastodon.social users are feeling a sense of gentrification, as the newer users are changing the culture, by just poking around and experimenting and challenging what we already established.

This isn’t a positive to those of us who have come to rely on Mastodon as a refuge from the homophobic parts of the Internet. Of course, we’re talking back, and if you poke into the site now, you may not recognize it but the older users are fighting for control over the community from the newbies.

Will gay-friendly Mastodon survive? Or can we build a better community in its place?