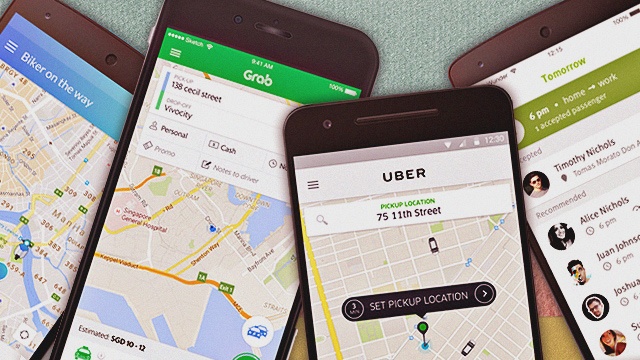 From carpools to motorcycle rides 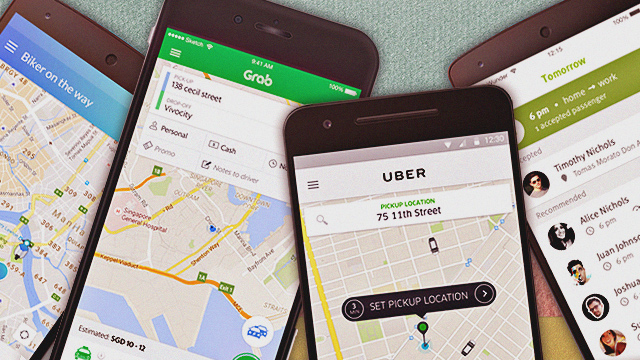 (SPOT.ph) With Manila’s seemingly unsolvable traffic jam, commuting just got so much harder. You have to deal with the MRT’s busted operations and long queues, overly packed buses, and the local jeepney’s not-so-safe speed. If you have extra cash to spare, you can take the taxi, but not after getting rejected by the cab driver because: a) traffic is so bad, b) it’s raining, and c) your destination’s too far. Of course, some drivers would agree to take you...if you give them an extra P100 on top of your metered fare.

Technology changed the commuting game for most of us and we now have a number of apps to choose from, depending on the car service that you need. Of the handful that we listed, carpooling is the most common. It not only lessens the number of cars on the road (ideally, at least), it also minimizes smoke pollution, decreases usage of gas, and saves time, among other things. Just remember: Be careful out there! 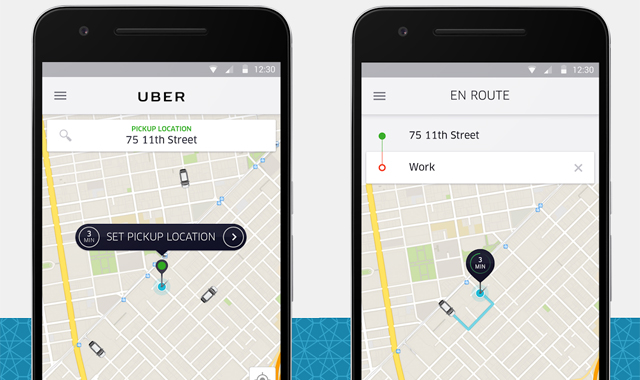 Aside from the standard private rides (uberX for four people, uberXL for groups up to six, and uberBlack), you can also avail of the uberPool service which lets you share the ride with other users at a lower rate. You can tag along one more person, but the rate goes up. Another option for commuters in the Metro is uberHOP, which has designated pick-up and drop-off points at specific hours, which comes with a fixed price. For example, there's an uberHOP route from MRT Ayala to Metrobank, Upper McKinley Road from 6 a.m. to 9 a.m. at just P50. 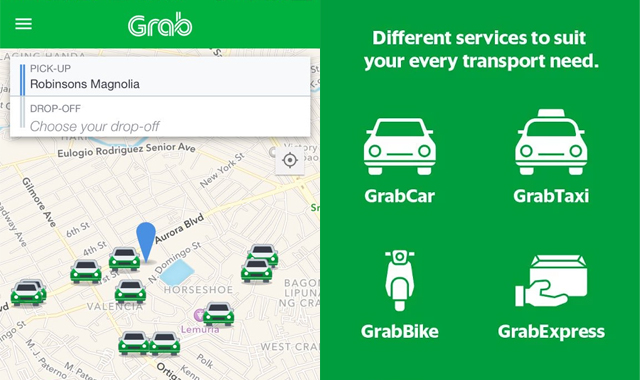 Grab has been around for a while now, having evolved from GrabTaxi to a number of available services, whether for ride-sharing or delivery. Private services include the standard GrabCar (Sedan), the six-seater GrabCar, and GrabCar+ for a premium car model. The GrabTaxi's still there and this one has a variable booking fee depending on the metered fare. Grab's carpooling service is called GrabShare, which—unlike UberPool—has only one additional pick-up during your trip and gives you a same rate if you need two seats. The GrabShare driver can wait for you up to five minutes while the UberPool driver gives you only three minutes to get ready. 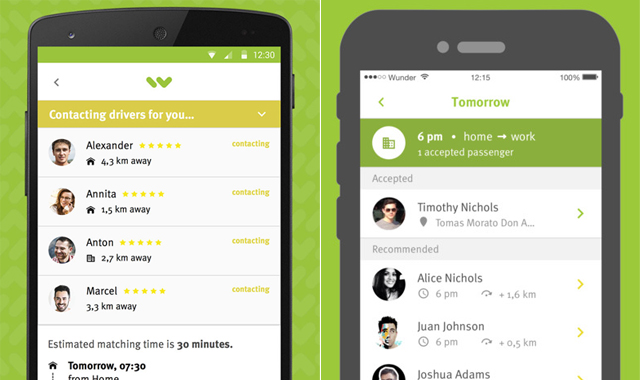 German-brand Wunder Carpool lets you share a ride with your neighbors from work to home and vice versa. Unlike Grab and Uber, the drivers aren't really tied to Wunder so there's no quota for number of rides within a certain number of hours and it doesn't require fees. It suggests a price that does not let drivers make a profit by carpooling, only for maintenance and gas, making the fare a whole lot cheaper. It's like Tinder where the app matches you with drivers who have the same routine as you after considering the time you leave the house and the office. As soon as Wunder notifies you of an approved request, you can use the in-app chat to agree on an optimal meeting spot. 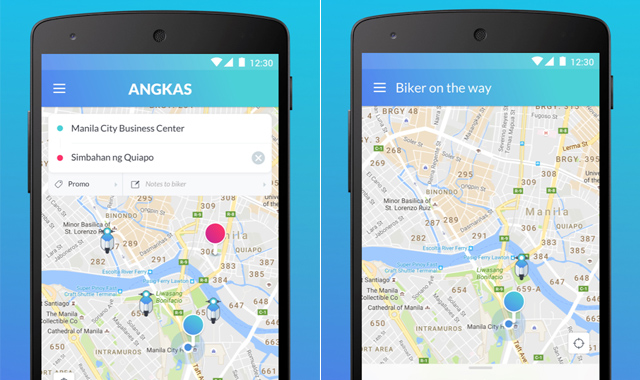 Sometimes, no matter how hard you try, cars aren't just cut to weave in and out of the Metro's congested and narrow streets. Enter Angkas, an on-demand motorcycle service where users can book rides around Taguig, Makati, Manila, Pasay, and Pasig. The base fare is at P50 for the first two kilometers. Angkas assures that all their bikers are properly assessed and logged into their system for easier tracking. Passengers are also covered with personal accidental insurance and provided with helmets, face masks, caps, and raincoats during the ride.

Metro Manila City Life Wunder Angkas Grab Uber
Your Guide to Thriving in This Strange New World
Staying
In? What to watch, what to eat, and where to shop from home
OR
Heading
Out? What you need to know to stay safe when heading out