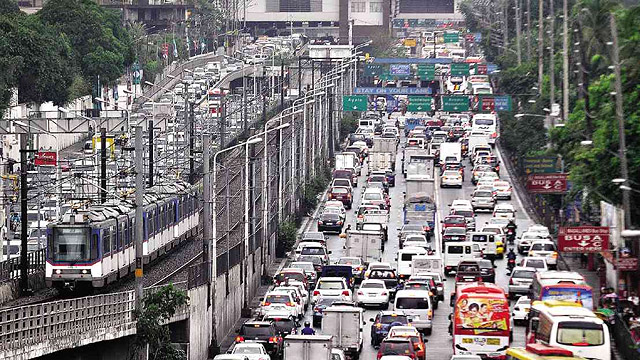 #WeWantUberGrab: Online Petitions You Can Sign to Protest LTFRB's Crackdown Against TNVS

Get your act together, LTFRB.

(SPOT.ph) Since the Land Transportation Franchising and Regulatory Board started its crackdown on Transport Network companies like Grab and Uber, the Internet has been pretty vocal about what exactly they think of this new development. There's the hashtag #WeWantGrabUber, new memes enumerating taxi drivers' favorite spiels, and posts about just how convenient these apps are in solving our commuter problems (if only temporarily).

This is the social media generation after all, and most "protests" are (sometimes, unfortunately) carried out online. It includes an online petition demanding that the government agency lift its July 21, 2016 order that prohibits new Grab and Uber drivers from getting their permits. 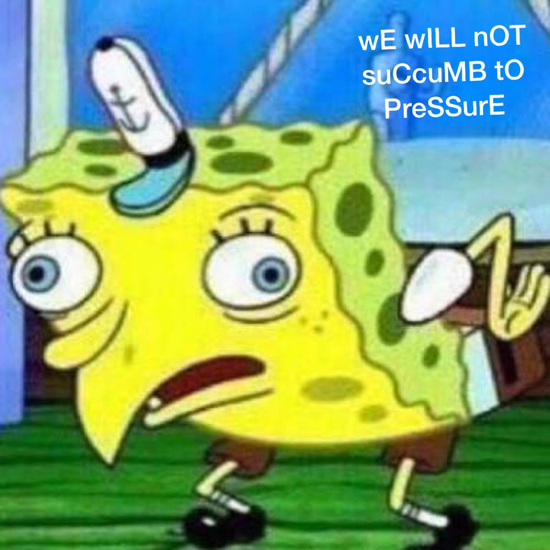 To this, the Land Transportation Franchising and Regulatory Board (LTFRB) responded with: "The board will not be influenced, it will not succumb to pressure." Well, it looks like this is not the first time that they didn't want to hear what the commuters have to say.

LTFRB: We will not succumb to pressure.

@LTFRB "We will not succumb to pressure" Huy hindi to pressure. Hinain to ng masses. Akala ko ba demokrasya? For, by, and of the people?

Here are other online petitions that LTFRB will probably "not succumb to," either.

Maybe they need a taste of their own medicine. To make it more fun, they should do this on a Friday payday, during rush hour—and a heavy downpour.

Work on ineffective taxi services and other public transportation

This petition asks why LTFRB is not doing anything about the numerous complaints against regular taxi services. These include the rape and murder cases committed by drivers, the "contrata system," dilapidated vehicles, and who can forget the driver who attacked his passenger with a katana. We’re talking about the riders’ safety, aren’t we?

With all the failures in our mass transport system (*cough* MRT *cough*), it's not uncommon to see people standing jampacked inside buses especially during rush hour along EDSA. This is not at all safe for long trips along the major highways such as the North-Luzon Expressway, South-Luzon Expressway, and Manila-Cavite Expressway, but it still happens.

We're so done inhaling the black smoke from run-down PUVs. Don't even get us started on global warming and climate change.

Metro Manila Ltfrb Uber Grab
Your Guide to Thriving in This Strange New World
Staying
In? What to watch, what to eat, and where to shop from home
OR
Heading
Out? What you need to know to stay safe when heading out