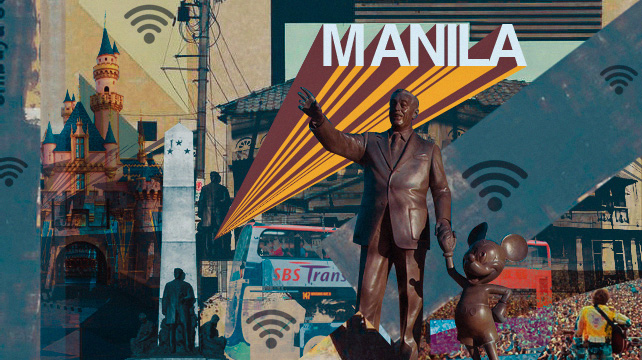 10 Things We Wish We Had in Metro Manila

What would make up your utopia?

(SPOT.ph) If you just know where to look, there's always something to keep you busy in Metro Manila. There is an adventure to be found every day in this city, from great food finds, art galleries, science museums, malls every 10 kilometers, and even botanical parks.

But behind all the fun are exorbitant taxes, endless traffic, and an overpopulation problem that's growing at exponential rate. Let’s face it: We have a love-hate relationship with Metro Manila. It is perhaps one of the only areas in the Philippines where we can dread the idea of heading home because of the bumper-to-bumper traffic we’ll be diving into, including the arms and armpits that get in our face during the commute.

Here’s a list of things we wish we had in Metro Manila to make us all love it much, much more (than we already do): 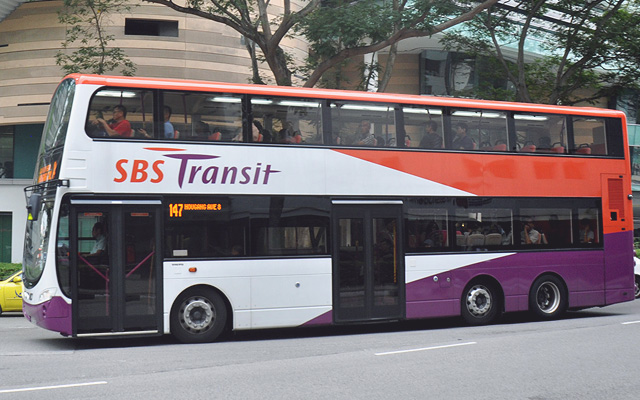 In Singapore, buses arrive and leave on time; while in Hong Kong, you can just use one unified Octopus Card as payment. And wouldn't you just love riding public transport where the air-conditioning actually works?

In 2014, the countries with the cheapest gas prices included Venezuela, Iran, and Saudi Arabia. If that were the case here, then we would probably go on road trips more often. Like every weekend.

Hong Kong is known for having one of the lowest taxes in the world. And they've been like that since the 1960s. 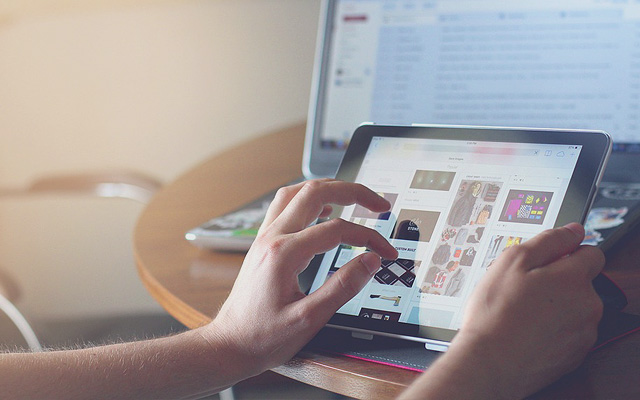 South Korea's Internet speed averages at around 26 to 28 Mbps while we can only pray for a consistent 1 Mbps speed here in Manila. (Because elsewhere in the world, you actually don’t have to press pause and wait for a video to load, it just loads all by itself!)

Free healthcare is one of the things that people have access to in Denmark. But then, their taxes are also extremely high. At least they know where their taxes go.

If you want to know where this is possible, it's already happening in Norway.

It's a good sign that more foreign acts are noticing Manila, but can you imagine what it would be like to witness something as big as Woodstock? At an attendance of 400,000 over four days, the Woodstock Festival in 1969 which was held in New York is still the most iconic music festival in history. But perhaps before we dream about this we need a big enough venue for this to actually happen.

While a bill was already approved by the House of Representatives in August, we have yet to know what it actually feels like to have three days off every week, and not have to wait for holidays or long weekends. Google and Amazon have experimented with this format, but people over at the Netherlands have been working shorter hours way before we started considering it here in Manila.

We all want to unleash our inner child every so often. Preferably more often. It’s not just a theme park. It’s Disney! 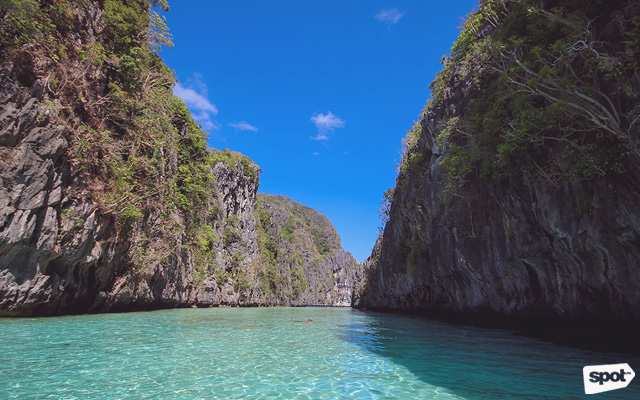 It's already one of the most beautiful islands in the world, so we imagine having the same immaculate beaches in Manila would just make our days a whole lot better. We can dream, can’t we?

Wishlist Metro Manila Manila
Your Guide to Thriving in This Strange New World
Staying
In? What to watch, what to eat, and where to shop from home
OR
Heading
Out? What you need to know to stay safe when heading out