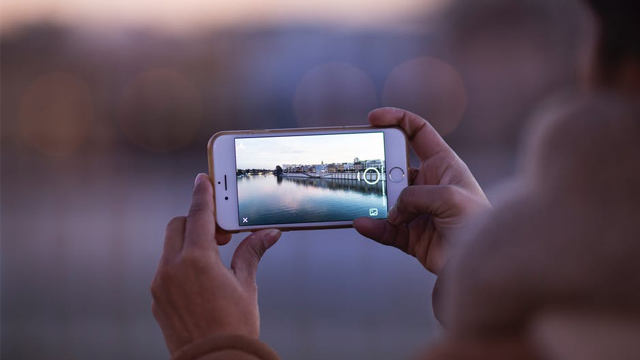 You Can Finally Send and Receive High-Res Photos on Messenger

No need to worry about the quality getting ruined!

Good news, selfie and shutterbugs! Facebook has finally introduced an update to their Messenger app that allows users to share photos with a much higher resolution.

The world's largest social media platform announced in a statement that their app, where over 17 billion photos get circulated each month, now supports 4K resolution images. "Today, we're excited to share that you can now send and receive photos in Messenger at 4K resolution, the highest quality many smartphones support."

Facebook Messenger previously supported the uploading of images with up to 2K resolution. Check out these stunning photo comparisons that show the difference after the update:

The new feature has initially been rolled out in Australia, Canada, France, Hong Kong, Japan, Singapore, South Korea, the U.K. and the U.S. It's expected to be available in other countries in the following weeks.

Both users of Android and iOS devices will also receive the 4K feature. All you need to do is update your Messenger app to the latest version and you're good to go.

This story originally appeared on Fhm.com.ph. Minor edits have been the SPOT.ph editors.