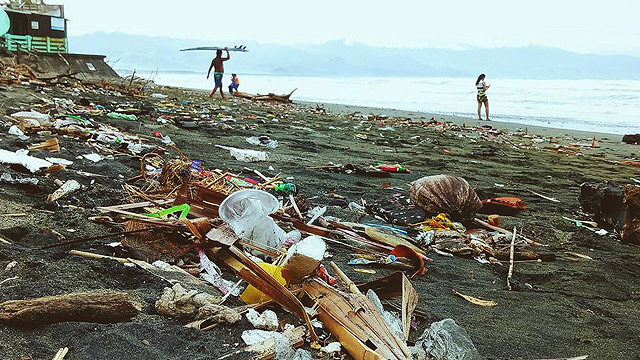 Baler Surfer Alarmed by Piles of Trash Along Sabang Beach

The local government needs to step up. 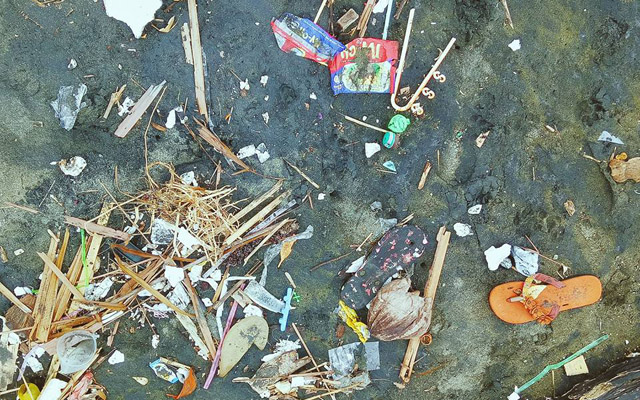 (SPOT.ph) From a "dead whale" installation art to an Instagram account on trash-shaming, concerned citizens have gone to great lengths to remind us that we need to stop polluting our environment ASAP. There are also a number of suggestions to help solve our garbage problem, but it seems that it's just not enough especially if local government units don't even bat an eye about it. Such is the concern of Jovanne Lagman-Faraon, a Baler-based surfer and architect who took to Facebook to share an alarming sight: Piles and piles of trash along Sabang Beach that's an obvious aftermath of a crowded weekend in the surf town. 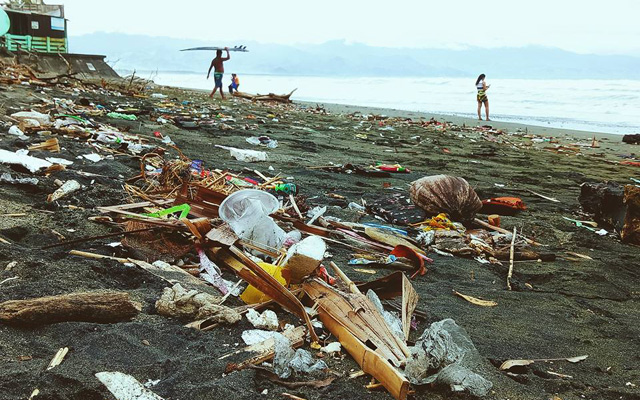 "The local government of Baler [in Aurora Province] does not prioritize garbage collections or practice proper segregation. Whenever someone is concerned and raises awareness to them, they would just pinpoint anyone in the office until nothing is resolved. It is not only Barangay Sabang that is suffering from the lack of proper garbage disposal but other barangays in Baler as well. Residents, hotels, and establishments just burn their trash or pile them up in an empty lot, and the LGUs are aware of that. It's not just the tourists, even the locals themselves are doing the same," Faraon tells SPOT.ph. 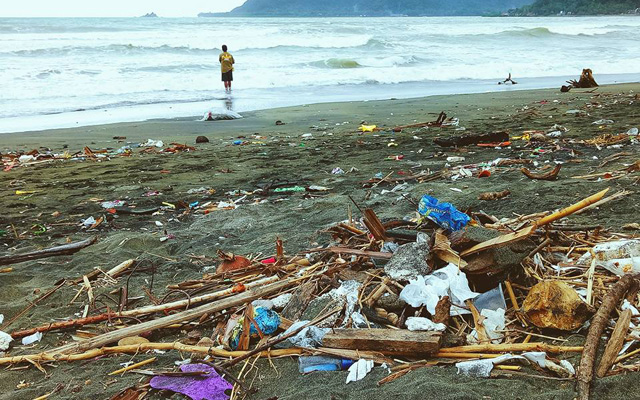 She also revealed that "the LGUs purposely wanted this to happen because of personal issues of other landowners." According to her, there's a regulation in Baler that requires establishments to pay a fee for the garbage collectors to take their trash. "Bahala ' hotels and residents who can't afford. So - lang empty lot or just collectively pile up the trash somewhere which the ocean eventually eats up. ," she explains.

By raising this concern, Faraon hopes that government officials can see the bigger picture. Both residents and tourists also need to learn to minimize the use of plastic, such as straws, shampoo sachets, and plastic cups. If this problem continues, we may soon have to say goodbye to the tropical paradise that our country is known for.

Baler Aurora Surf Beach Travel Trash Plastic Pollution
Your Guide to Thriving in This Strange New World
Staying
In? What to watch, what to eat, and where to shop from home
OR
Heading
Out? What you need to know to stay safe when heading out