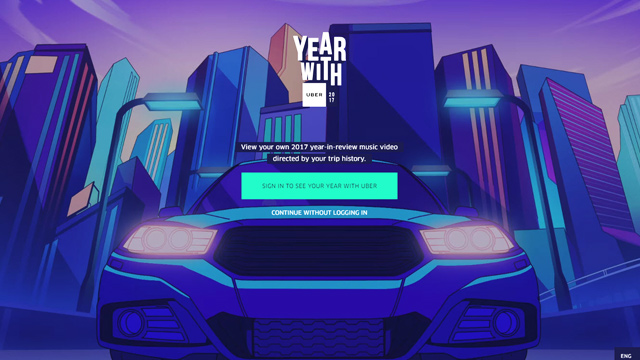 How was your commute this year?

(SPOT.ph) It's hard to imagine life before ride-hailing apps hit the Metro, especially when the city's transportation system is not always the most reliable thing on the planet. While the road might not have been the most steady for transport apps throughout the past year, it looks like things are back to normal again (at least for now), with Uber capping the year off with a look back on how you rode with them in 2017. They just launched a web campaign called Year With Uber with an event held on Wednesday, September 13 at Uptown Bonifacio.

The launch revealed some interesting Uber data, like the day of the week that most people took an Uber, the most Ubers in a single day, and which countries were the Philippines' favorites for taking an Uber. Here's a closer look at those Uber stats: 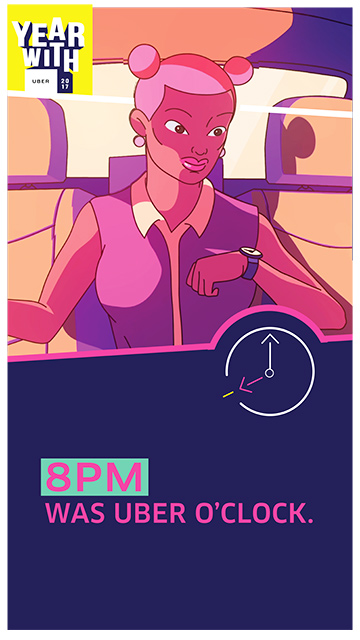 The height of rush hour in Manila can test anyone's limits. The roads were busiest at this hour—so it's likely you were just typing away on your phone trying to pass the time while on your Uber ride.

The most number of Ubers taken in a single day: August 12

This was the busiest day of the year for Uber. We could only suspect a big sale was happening somewhere in the Metro...or everyone was just out and about on that particular Saturday. 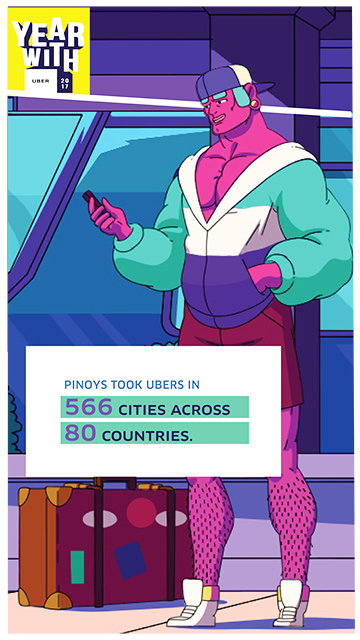 Filipinos took an Uber in 566 cities across 80 countries

It's no surprise that travel was a big part of 2017 (thank goodness for long weekends!), and it looks like we all still relied on this app to take us around some of our favorite places around the world.

Speaking of favorites, Uber figured most prominently in our travels to these five countries.

Pinoys took an Uber most on Thursdays

It's that day of the week when it's almost the weekend but still not quite. It looks like plenty of people found something worth celebrating or going to every Thursday this past year. 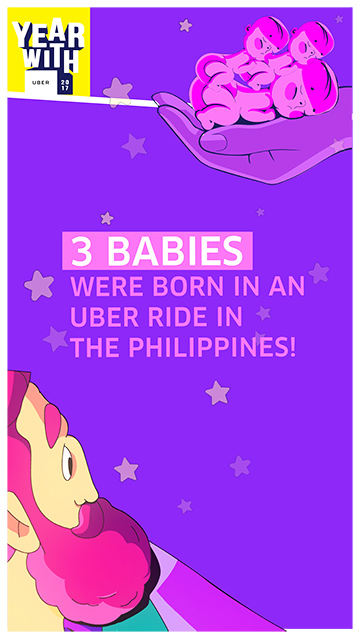 Three babies were born in an Uber ride in the Philippines

In three separate rides, Uber welcomed the birth of three newborns, granting them the title of being the youngest passengers in 2017.

The Year With Uber campaign also gives riders a chance to look into their own trip data through animated music videos. Drawing from personal trip histories, the campaign classifies riders into seven archetypes: The All-Star Hero, the Explorer, the Early Bird, the Midday Wanderer, the Nightrider, the Road Tripper, and the Lux Rider.

Each archetype encapsulates riders’ personalities with descriptions of their riding habits. From pick-up points and time histories to miles per trip and preferred service, each music video features infographics detailing your rider history.

Stats Data Trivia App Ride Hailing Apps Uber Ride Sharing Year With Uber Transportation Commute Commuter New Year 2018
Your Guide to Thriving in This Strange New World
Staying
In? What to watch, what to eat, and where to shop from home
OR
Heading
Out? What you need to know to stay safe when heading out