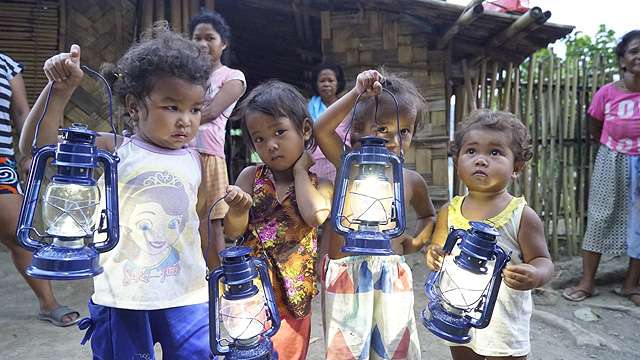 They're attempting a world record.

(SPOT.ph) It's 2018, but there are still some areas in the Philippines that don't have electricity. It's worse when there's conflict, especially in Mindanao; or calamities in remote areas. That's where Liter of Light (Isang Litrong Liwanag), a grassroots project by the MyShelter Foundation, comes in. It's committed to teaching marginalized communities how to make eco-friendly, recycled solar-powered lamps. On January 10, it will attempt to set a Guinness World Record for building the most solar-powered lamps at one time. The lamps will be used in an art installation. 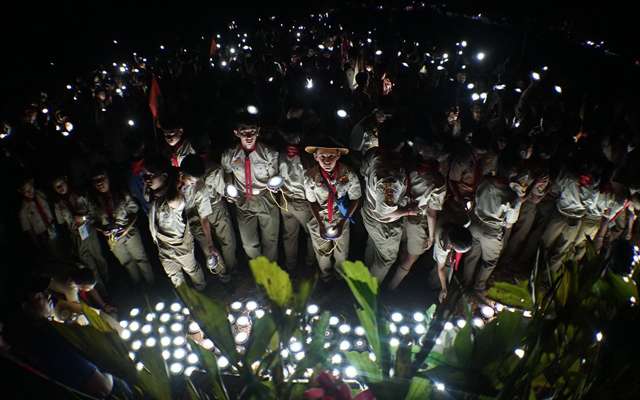 Thousands of students and young volunteers are expected to participate in this environmental sustainability project to be held in Abu Dhabi through the Zayed Future Energy Prize, which was awarded to Liter of Light in 2015. The attempt at a world record is part of the foundation's mission to light a million of homes by 2018. To date, the movement has spread to more than 145,000 homes in the Philippines, and more than 350,000 homes across 15 countries since its inception in 2011. 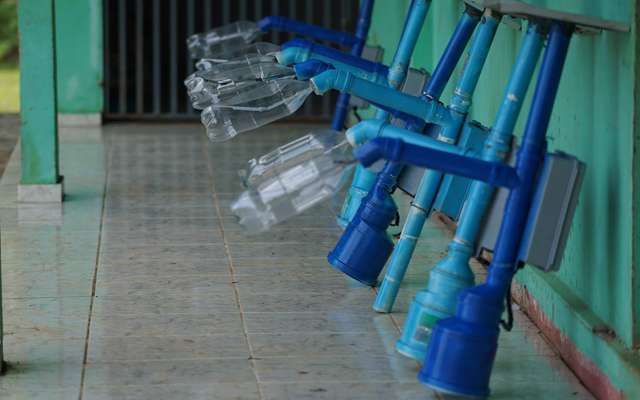 One of its most recent beneficiaries is war-stricken Marawi, which has now received 131 streetlights from the foundation. “Liter of Light’s Guinness World Record endeavor is about more than setting a new milestone for community-built solar lighting,” says Illac Diaz, Founder and Executive Director. “In organizing this large-scale action, we want to raise awareness for the millions who continue to live without access to clean energy, including the tens of thousands of Muslim Filipinos in the southern areas of Mindanao.”