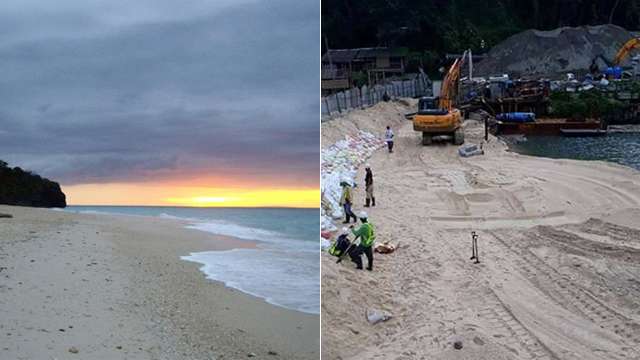 Can the Government Still Save Boracay?

(SPOT.ph) In October 2017, Boracay returned to the top of the Conde Nast Traveler "Best Islands in the World" list. The Philippine island is known for its fine white-sand beaches, all-night beach parties, and water sports that draw tourists from here and abroad. But in the past years, the tourism boom in the island has become more of a plague than a blessing.

A flash flood hit the tropical paradise when Typhoon Urduja descended on the Visayas in December 2017. It was reported that 90% of Boracay was affected by floodwaters, and photos of devastated restaurants and malls in the area circulated online. People shared photos of intersecting pipelines, cracked pavements that covered the powdery sand, and other debris that now pollute the island. 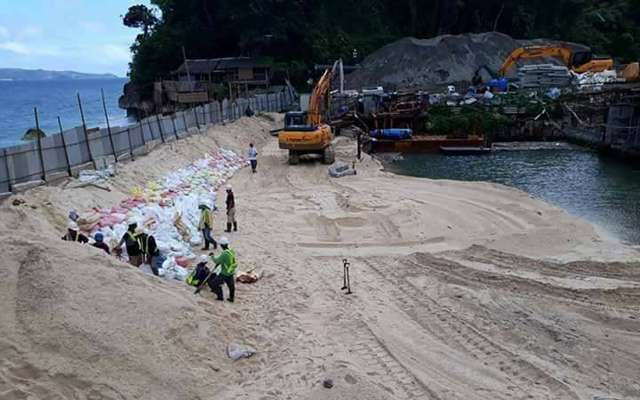 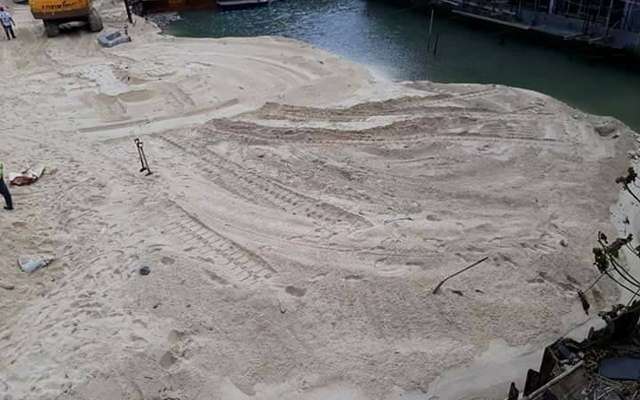 On January 8, another set of photos caught the attention of travelers and residents: Puka Beach, one of the few remaining unspoiled beaches in Boracay, is now being turned into the site of Seven Seas Boracay Hotel and Residences. Residents already voiced out complaints when construction started in 2015, citing a waste water pipe draining right onto the beach, and its other effects on wildlife. 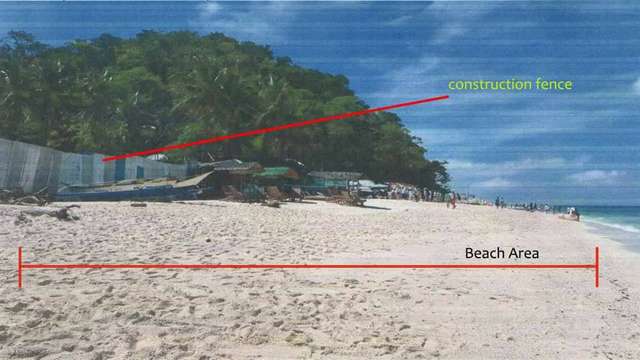 Reacting to the circulation of the photos on social media, Mayor Ceciron S. Cawaling of the Municipality of Malay on January 10 clarified through a press release that "Seven Seas Boracay Properties Inc. complied with the local ordinances and environmental laws." The Project Manager also pointed out "that the construction of pre-cast panels, and sand bags were pre-emptive preparations against Typhoon Agaton which struck the Philippines last January 2." Moreover, Cawaling emphasized that the "trending photo...was taken from an angle that does not show the whole construction perimeter." He also showed an image highlighting how far the construction area is from the water. It’s White Beach all over again, and we all know how well that went. 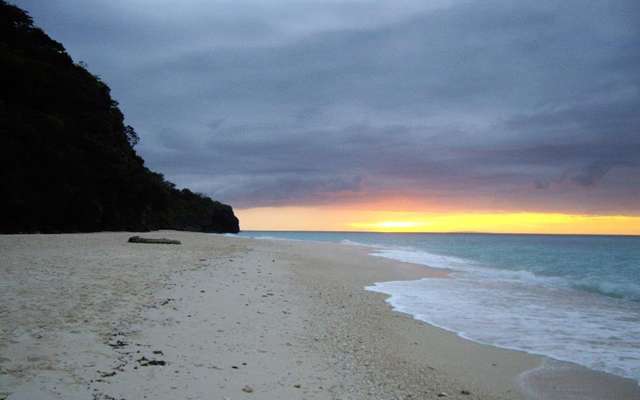 The Department of Tourism, led by Sec. Wanda Tulfo-Teo, and the Department of Environment and Natural Resources, led by Sec. Roy A. Cimatu, also met with the island's tourism stakeholders on January 9 to "address pressing concerns about on- and offshore pollution, brought about by waste disposal." Business establishments that dispose of their waste through the rainwater drainage system were said to be at fault. To solve this, the Tourism Infrastructure and Enterprise Authority will add P400 million more to the ongoing P716-million drainage project. Aside from the garbage problem, overcrowding and overdevelopment were also discussed during the meeting.

Tourism has always been a double-edge sword. On one hand, it boosts the local economy; but on the other, it destroys the environment. Tourism’s worst enemy? Greed.

Miss World Philippines 2018 Travel Boracay Puka Beach
Your Guide to Thriving in This Strange New World
Staying
In? What to watch, what to eat, and where to shop from home
OR
Heading
Out? What you need to know to stay safe when heading out