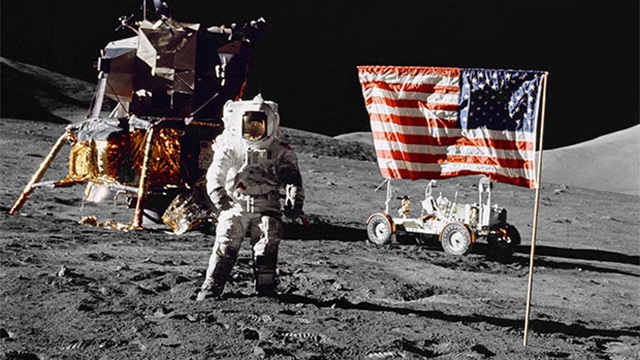 10 Mind-Blowing Conspiracy Theories From Around the World

Was the moon landing faked? Did Hilter survive and escape to Argentina?

A conspiracy theory usually involves an illegal or harmful act supposedly clandestinely carried out by the government or very powerful people. These theories usually contradict collective memory of particular events in history.

Here, we list down the world's most popular conspiracy theories and the facts surrounding them.

Countless theories have been floated ever since the moon landing in 1969. These all state that the entire Apollo program was staged by the National Aeronautics and Space Administration with the astronauts and several other organizations. Even director Stanley Kubrick has been associated, with the theory claiming that the director produced the footage of Apollos 11 and 12 similar to his film 2001: A Space Odyssey. 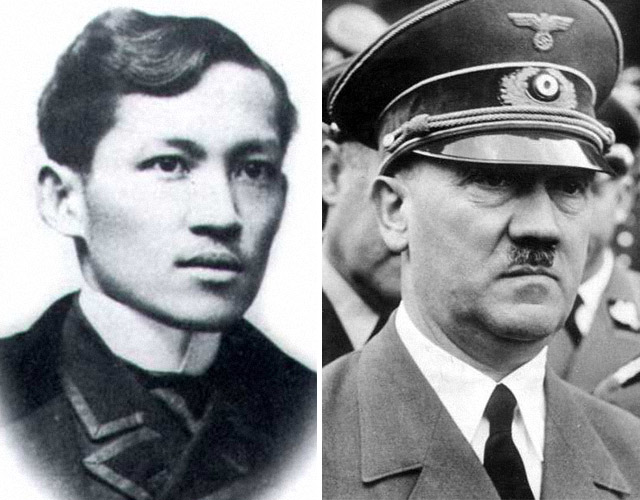 One of the most famous conspiracies in the Philippines is that Hitler's father was none other than national hero Jose Rizal. The theory relies on the fact that Rizal was in Germany in the years before Hitler's birth. It's supposed that he impregnated a chambermaid in Heidelberg. Connections of the two's physical and intellectual attributes have been made. The myth has become so famous that even the Telegraph has reported it.

Members of the British Royal Family were alleged to be Nazi-sympathizers during the World War II. Aside from Edward VIII and Wallis Simpson, there's plenty of proof that backs the theory: There's a damning image of then-Princess Elizabeth making a Nazi salute, several Nazi-supporting relatives, and stories of Prince George, the Duke of Kent forging a treaty with Hitler. It doesn't help that Prince Harry was photographed wearing a Nazi costume in 2005.

The mysterious disappearances of Robert Maxwell, Jimmy Hoffa, and John Bingham have been a source of a number of conspiracy theories. Maxwell, a publishing magnate was found floating in the Atlantic Ocean. His death has often been tied to the Israeli intelligence service. Meanwhile, union leader Hoffa's disappearance has been linked to the mafia, with some theorizing that he lived out his life in hiding as a hot target. It is thought that British peer Bigham, also referred to as Lord Lucan, murdered the family nanny before vanishing. Many believe that he drowned himself, shot himself and was fed to animals, or moved to Africa and is likely alive.

Of course, the most well-known conspiracy theories deal with aliens. There are many reports of encounters, abductions, and supposed sightings but people mainly believe that there's a serious government cover-up with regard to extraterrestrials. In 2013, former United States Senator Mike Gravel confirmed that the government was suppressing evidence of extraterrestrials. 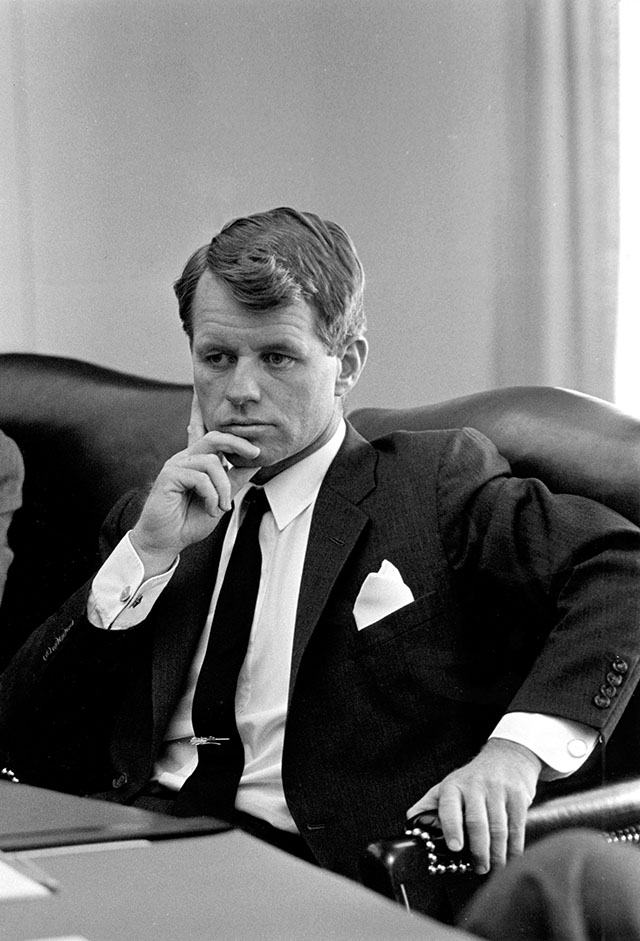 The assassination of Robert Kennedy points to government-related theories that involve a second gunman, a brainwashing plot, and the CIA's involvement. The high-profile unsolved murder of television journalist Jill Dando has been connected to plots allegedly set up by the mafia, the IRA, or a pedophile ring to silence her.

The death of Pope John Paul I has led to several conspiracy theories that claim he was murdered. They vary from a plan to cover-up the corruption in the Vatican Bank to anomalies about the reports of his death.

In this cover-up, theorists claim that the government knowingly sacrificed soldiers in order to thrust America into the World War spotlight. This, however, is regarded as a fringe theory—a less respected theory by those in science.

On December 21, 1988, the Pan Am Flight 103 from Frankfurt to Detroit via London and New York was destroyed by a bomb. Theories range from an Iranian revenge motive for the shooting of an Iran Air Airbus to an elaborate CIA drug smuggling alliance with Palestine, the U.S. and British government's framing of Libya, and the involvement of international terrorist Abu Nidal. 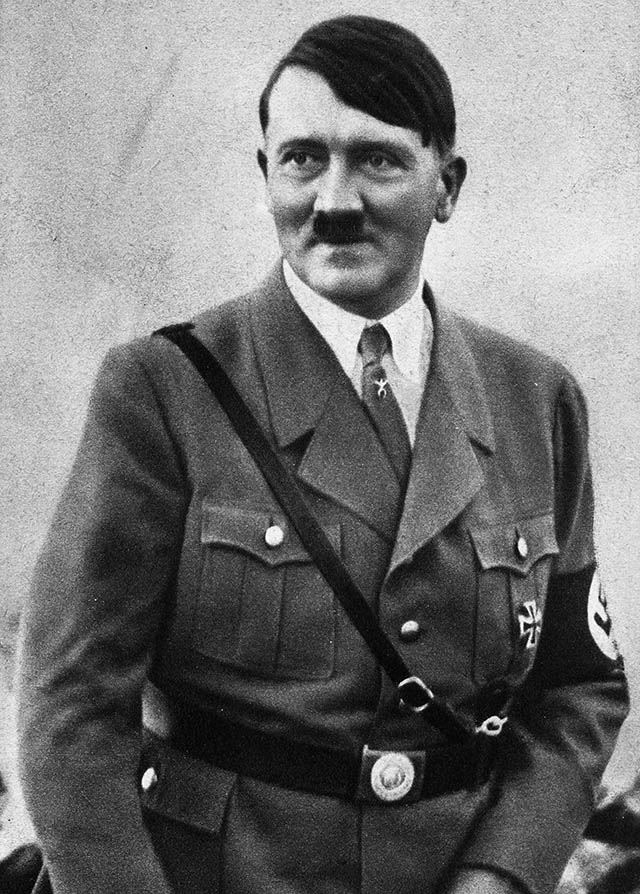 History tells us that Hitler committed suicide in his bunker on April 30, 1945. Theorists, however, believe that Hitler and his wife, Eva Braun, instead escaped to Argentina while another theory reports a sighting in Colombia. The theory is backed by the fact that Stalin announced Hilter's escape as a fact during a press conference in 1945. Furthermore, remains found outside the bunker in Germany believed to be Hitler's were tested to be a woman under 40 years old.